SAO PAULO – Brazil President Jair Bolsonaro’s government said it aims to include state oil company Petrobras in its privatization program on Thursday, despite analysts calling it a long-shot for the far-right leader seeking reelection.

Rather than triggering privatization in itself, the move – not final until Bolsonaro signs a decree – would enable the country’s Investment Partnerships Program (PPI) to start evaluating the project less than six months before presidential elections.

Bolsonaro has been a harsh critic of Petrobras fuel pricing policy amid a surge in the cost of gasoline stoked by war in Ukraine that has become a hot topic in the run-up to the elections. He also floated the idea of splitting Petrobras into various pieces as a prelude to privatizing it this week.

He argued that the company was not fulfilling its “social function” as outlined in the Brazil’s constitution.

Analysts at BTG Pactual see the privatization as a “challenging task from a political perspective,” adding that in the short to medium term “this should be viewed with a great deal of skepticism.”

Petrobras’ privatization would also need to be approved by Congress, forcing Bolsonaro to rally disparate parties to win backing to do it.

According to the PPI’s special secretary, Bruno Leal, there is still no deadline for sending a Petrobras privatization bill to Congress and no defined schedule for any privatization process.

The company’s inclusion in PPI’s report was requested this week by the Mines and Energy Ministry. 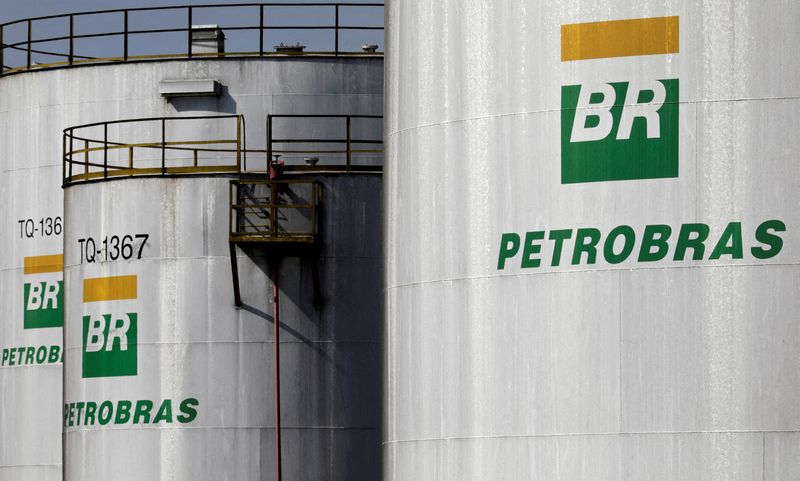