BEIJING (Reuters) – Ant Group, the Chinese fintech giant controlled by billionaire Jack Ma, has appointed Hong Kong Exchanges and Clearing chairman Laura Cha as an independent director in a recent board reshuffle, according to the company’s website.

Ant also added Yang Xiaolei, an independent director of Hengfeng Bank, as a director. The website did not state when the appointments were made.

Ant, in which e-commerce giant Alibaba Group owns a roughly 33% stake, has been subjected to a sweeping restructuring by Beijing, after its $37 billion initial public offering (IPO) was derailed by Chinese regulators in late 2020.

The botched IPO followed public comments from Ant founder Jack Ma that the financial and regulatory system stifled innovation and must be reformed to fuel growth.

Since the IPO’s cancellation, Ant has embarked on a restructuring plan that would see it become a financial holding company.

Ant didn’t immediately respond to a Reuters request for comment.

Ant had nine board of directors in 2020, according to its prospectus filed to the Hong Kong stock exchange that year, and three were independent directors.

It now has eight directors sitting on its board, four of whom are independent directors.

Ant said in its Environmental, Social and Governance report released on Wednesday that it plans to make independent directors account for more than half of its total directors, in order to insure “the independence and validity of the board’s operations.”

Ma is not on Ant’s board but controls its voting rights. 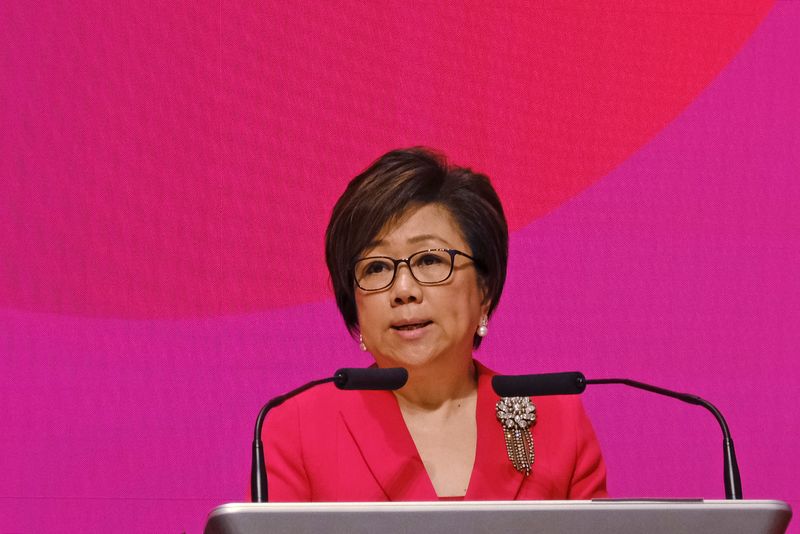 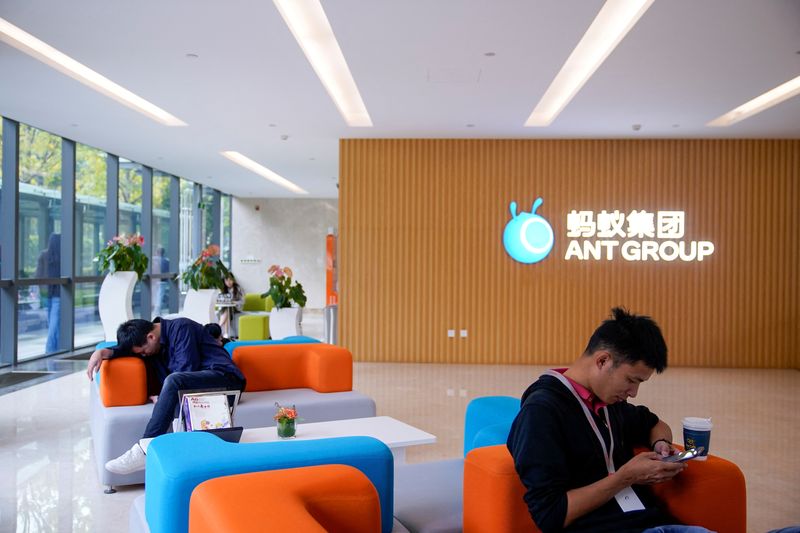