By Natalie Grover and Mrinalika Roy

LONDON -As cases of monkeypox in wealthier Western nations spark a flurry of scientific research to combat the outbreak, scientists are urging the world to make sure lower-income nations benefit from the fruits of that labor as well.

More than 550 confirmed cases of monkeypox have been reported by at least 30 countries outside of Africa, where the virus is typically found, according to the World Health Organization (WHO).

Scientists are flummoxed as to what is driving the current crop of cases – mostly identified in Europe so far – given they are predominantly not linked to travel to Africa.

Countries in Africa have experienced sporadic monkeypox outbreaks since the virus was first discovered in humans in 1970.

In Nigeria, there has been an ongoing outbreak since 2017, which so far has resulted in 600 suspected and nearly 250 confirmed cases, Ifedayo Adetifa, the director general of the Nigeria Centre for Disease Control said at a monkeypox briefing convened by the WHO on Thursday.

The biopharmaceutical industry has in recent weeks made commitments deliver vaccines, treatments and develop more diagnostics to address monkeypox as the viral disease spreads in many parts of the developed world.

“We do have to recognize that this is not a new disease – this is not something that we just learned existed in the world,” said Daniel Bausch, senior director, emerging threats and global health security at FIND, the global alliance for diagnostics.

“We have all this biotech interest now because this is happening in high income countries. But how do we make sure that…those scientific gains really get down to the populations that need this more consistently in sub Saharan Africa?” he asked.

The commentary comes as concern grows about pathogens that typically circulate in animals spilling into humans.

Animals and humans are changing their behaviour, including food-seeking habits to adjust to rapidly changing weather conditions linked to climate change, the WHO warned on Wednesday.

This suggests that pathogens that were once generally limited to certain geographies are more likely to spread further, and potentially jump back and forth between humans and susceptible animal species.

On Thursday, some health experts raised concerns monkeypox and other infectious diseases could be transmitted to animals via human medical waste.

They cautioned that constant vigilance and global cooperation was imperative to thwarting the current monkeypox outbreak.

It is important to limit the number of spillover events, said William Karesh, president of the World Organization for Animal Health working group on wildlife.

“If we only focus on treatments,” he said, “we will probably be meeting again in two years time about a new disease.”

(Reporting by Natalie Grover in London and Mrinalika Roy in Bengaluru; Editing by Bill Berkrot) 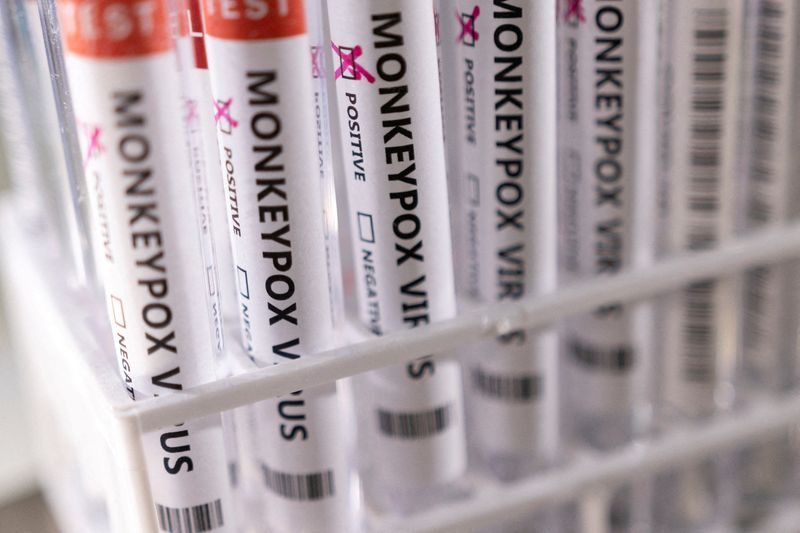