NEW YORK -The U.S. dollar fell across the board on Thursday, ceding ground gained in recent sessions as firmer risk sentiment prompted investors to reach for higher-yielding currencies.

“There are a few factors working against the greenback today, but it’s mostly risk-on sentiment,” said John Doyle, vice president of dealing and trading at Monex USA.

News that Saudi Arabia may pump more oil and reports that China will ease some COVID restrictions are helping bolster risk sentiment, to the safe-haven dollar’s disadvantage, Doyle said.

Oil prices were little changed, erasing losses made early on Thursday after OPEC+ agreed to boost crude output to compensate for a drop in Russian production.

Shanghai sprung back to life on Wednesday after two months of bitter isolation under a strict COVID-19 lockdown, with shops reopening and people going back to offices, parks and markets.

The U.S. dollar currency index, which tracks the greenback against six major currencies, was 0.8% lower at 101.78, on pace to snap a two-day streak of gains.

The dollar found little support from data showing U.S. private payrolls increased far less than expected in May, which would suggest demand for labor was starting to slow amid higher interest rates and tightening financial conditions, though job openings remain extremely high.

Riskier currencies, including the Australian and the New Zealand dollars, advanced against their U.S. counterpart, rising 1.17% and 1.20%, respectively.

The Canadian dollar rose about 0.6% against the greenback, a day after the Bank of Canada raised rates and opened the door to an even faster pace of interest rate hikes.

The Swiss franc was 0.5% higher against the dollar after Swiss prices increased by the most in 14 years during May, with Switzerland becoming the latest country to be hit by more expensive fuel and food costs plaguing economies around the world.

In cryptocurrencies, bitcoin was little-changed at $30,070.99 after dropping 6% on Wednesday, as the world’s largest digital currency by market value continued to struggle to overcome a bout of selling pressure that has engulfed it in recent weeks. 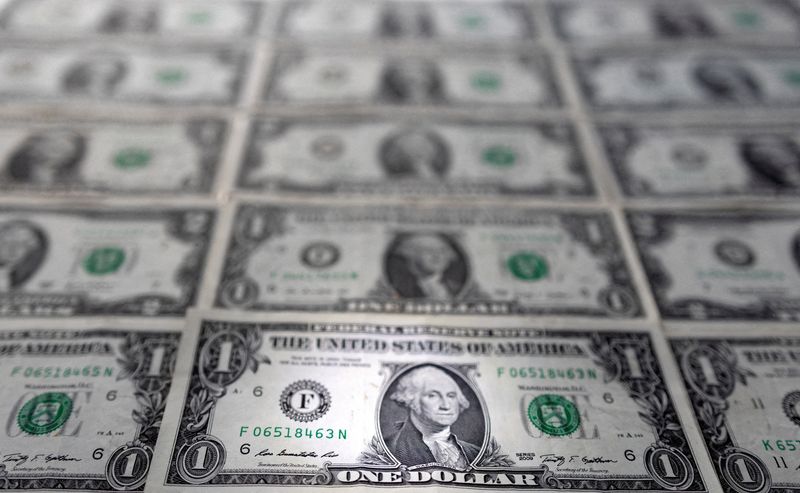