(Reuters) – Sustainability-focused hedge fund Engine No. 1 has backed 83% of shareholder resolutions on environmental, social and governance (ESG) topics at top U.S. companies so far this year as it looks to arm investors with more information, leaders said.

Ballot items, such as several at Exxon Mobil Corp calling for more details around reduced plastic use and emissions-cut scenarios, help investors understand a business, Engine No. 1 founder and executive chairman, Christopher James, said in an interview with Reuters on Wednesday.

The voting by Engine No. 1 – detailed in disclosures by its $347 million Transform 500 exchange-traded fund – contrast with some corporate election trends during the current proxy season.

The votes also show how James and Chief Executive Jennifer Grancio have shifted focus compared with last year when Engine No. 1 forced out three of four Exxon directors it targeted over what the firm called the company’s slow response to climate change.

For now, James waved off challenges to directors elsewhere.

“We don’t have anything on the docket,” he said. Talks with firm holdings like General Motors Corp on battery technology are “constructive” he said.

At Exxon’s annual meeting on May 25, Engine No. 1 supported all 11 of the company’s director nominees and supported four of seven shareholder resolutions.

Shifts under Exxon’s new board, such as moving its headquarters to Houston and hiring senior leaders from outside show “there has clearly been a huge and fundamental change” in how the firm treats climate risk, James said.

One resolution the firm opposed called for Exxon to set emissions-reductions targets including for “Scope 3” emissions created via use of its products.

James said the vote was justified since Scope 3 accounting methods are still uncertain.

James also said he agreed with recent criticism by Tesla Inc CEO Elon Musk that current systems use to rate corporate ESG performance are flawed, which Musk made after Tesla was dropped from a high-profile ESG index.

“For Tesla not to get credit for the decarbonization drive they’re doing, I think he’s right,” James said. 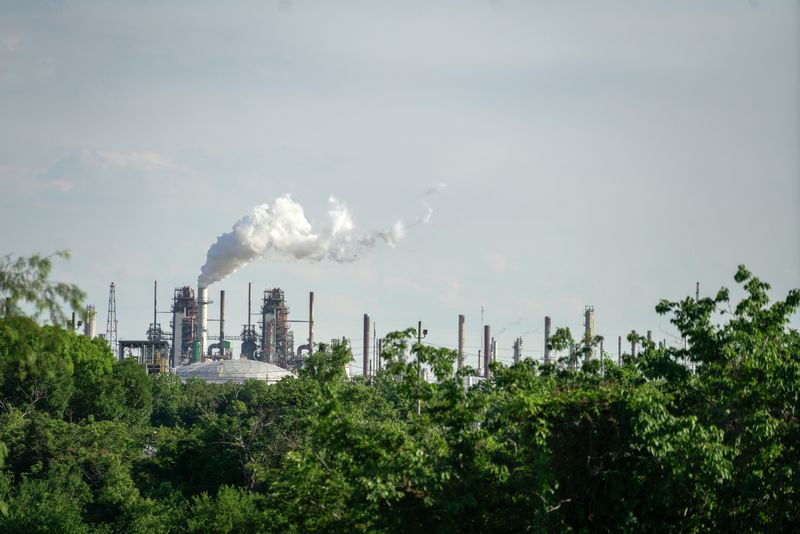 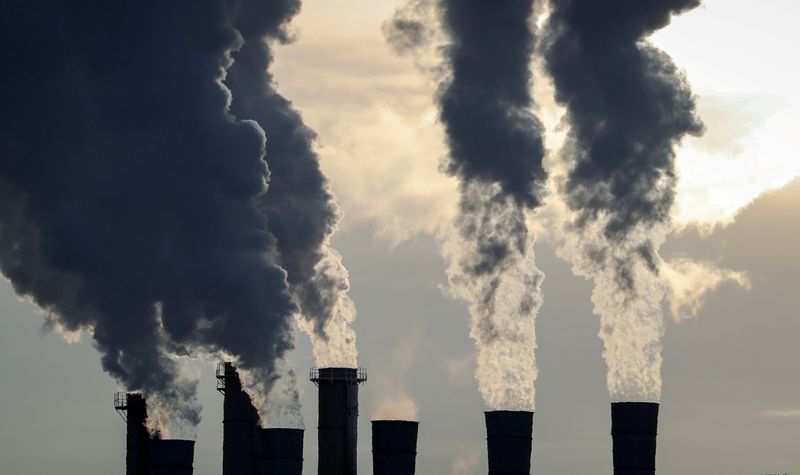