NEW YORK -Global equity markets rose while U.S. yields were lower on Thursday after lower-than-expected private payrolls data stirred hopes that the American economy was likely cooling and the Federal Reserve might be persuaded to modify its aggressive stance on interest rates and inflation.

The ADP National Employment Report on Thursday showed that private payrolls rose by 128,000 jobs in May, which was much lower than the consensus estimate of 300,000 jobs and suggested that demand for labor was starting to slow.

If the private payrolls data is reaffirmed by the Labor Department’s more comprehensive jobs report on Friday, then the Fed would be unlikely to continue its pace of rate hikes, said Sandy Villere, portfolio manager at Villere & Co in New Orleans.

“Essentially, bad news is good news and good news is bad news. That means the economy is maybe cooling a little bit and the Fed can maybe calm down on their hikes because that is essentially controlling everything right now,” Villere said.

U.S. Treasury yields pulled back from recent highs ahead of the closely watched employment report and what it could indicate about the possible trajectory of interest rates.

On Wall Street, the S&P and the Dow rallied from earlier session losses and closed higher, with stocks in technology, consumer discretionary, communication services and financials sectors leading the rebound.

Oil prices settled higher after U.S. crude inventories fell more than expected amid high demand for fuel and OPEC+ agreed to boost crude output to compensate for a drop in Russian production.

The U.S. dollar eased across the board, ceding some of the ground gained in recent sessions as firmer risk sentiment prompted investors to reach for higher-yielding currencies.

(Reporting by Chibuike Oguh in New York; editing by Jonathan Oatis and Will Dunham) 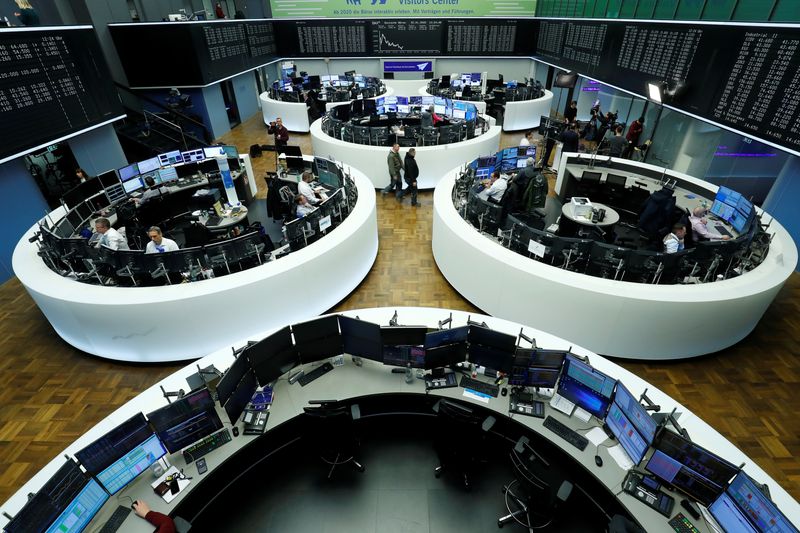