NEW YORK -Goldman Sachs’ President and Chief Operating Officer John Waldron said on Thursday the current economic turmoil is one of the most challenging ones he has ever faced in his career.

“This is among if not the most complex, dynamic environment I’ve ever seen in my career. We’ve obviously been through lots of cycles, but the confluence of the number of shocks to the system, to me is unprecedented,” he told a banking conference.

His comments come one day after JPMorgan & Chase’s Chairman and Chief Executive Officer Jamie Dimon described the challenges facing the U.S. economy akin to an “hurricane.”

Waldron said he would not use any weather analogies, but stressed there is a series of concomitant unprecedented factors hurting the economy, ranging from a commodity shock to an unprecedented amount of monetary and fiscal stimulus.

Despite the challenges, the executive said the bank is confident of achieving all its performance targets and it continues to look for acquisition opportunities in the wealth and asset management space, as it seeks to diversify its revenue stream.

“Valuations are making more sense, getting more interesting. That opens up opportunity for more things to look at,” he said.

Still, the COO said the priority would be to bed down the recent acquisitions, and added that the bank is more cautious about capital expenditure given the current macro environment.

“I would say we have a lot to integrate and a lot to operate,” Waldron said, adding that part of his job is to make sure that “we integrate, and we execute on those acquisitions.”

The Wall Street bank is seeking to diversify its business to make it less vulnerable to capital markets cycles. As part of this strategy, the bank is expanding its asset and wealth management arms.

Waldron sounded a note of caution for the capital market activity, which he expects to be down a lot, saying the volumes are down 70% year-over-year. But he said the M&A activity has been more resilient. 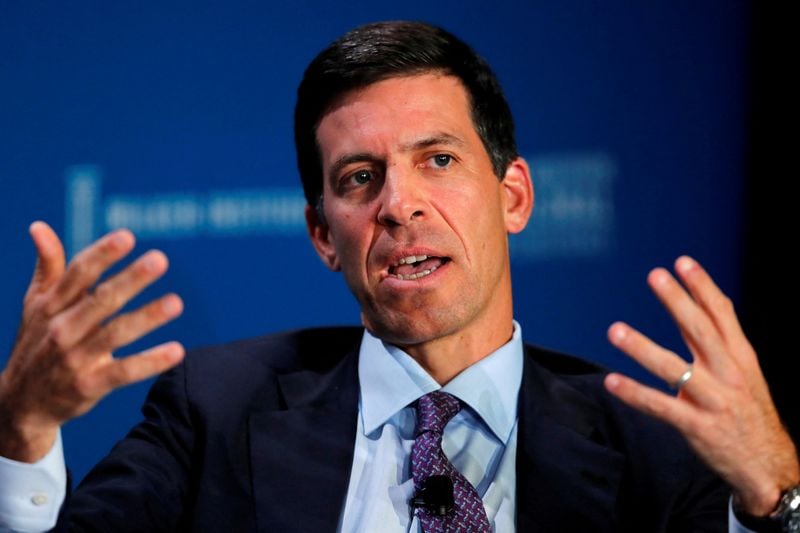 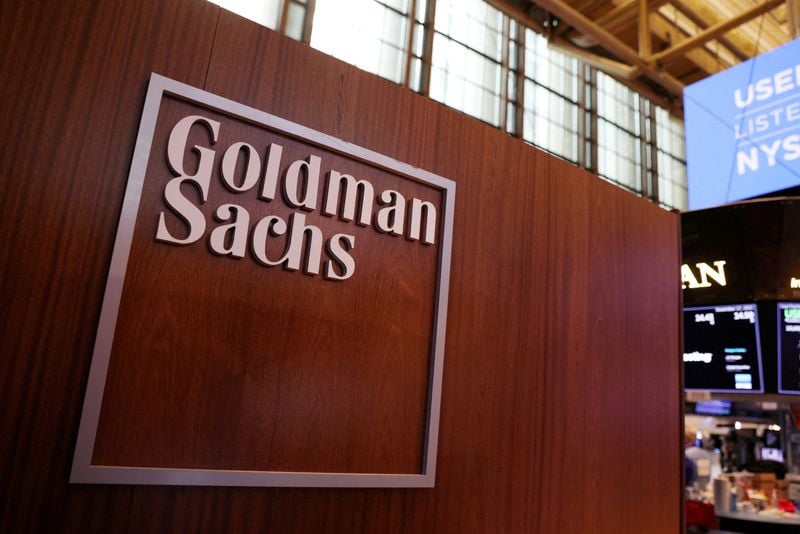