WASHINGTON -Consumer advocates on Thursday urged U.S. regulators to investigate video game maker Electronic Arts Inc for what they say was the misleading use of a digital “loot box” that “aggressively” urges players to spend more money while playing a popular soccer game.

The groups Fairplay, Center for Digital Democracy and 13 other organizations urged the Federal Trade Commission to probe the EA game “FIFA: Ultimate Team”.

In the game, players build a soccer team using avatars of real players and compete against other teams. In a letter to the FTC, the groups said the game usually costs $50 to $100 but that the company pushed push players to spend more.

“It entices players to buy packs in search of special players,” said the letter sent by these groups along with the Consumer Federation of America and Massachusetts Council on Gaming and Health and others.

The packs, or loot boxes, are packages of digital content sometimes purchased with real money that give the purchaser a potential advantage in a game. They can be purchased with digital currency, which can obscure how much is spent, they said.

“The chances of opening a coveted card, such as a Player of the Year, are miniscule unless a gamer spends thousands of dollars on points or plays for thousands of hours to earn coins,” the groups said in the letter.

Electronic Arts said in a statement on Thursday that of the game’s millions of players, 78% have not made an in-game purchase.

“Spending is always optional,” a company spokesperson said in an email statement. “We encourage the use of parental controls, including spend controls, that are available for every major gaming platform, including EA’s own platforms.”

The spokesperson also said the company created a dashboard so players would track how much time they played, how many packs they opened and what purchases were made.

The FTC, which goes after companies engaged in deceptive behavior, held a workshop on loot boxes in 2019. In a “staff perspective” which followed, the agency noted that video game microtransactions have become a multibillion-dollar market. 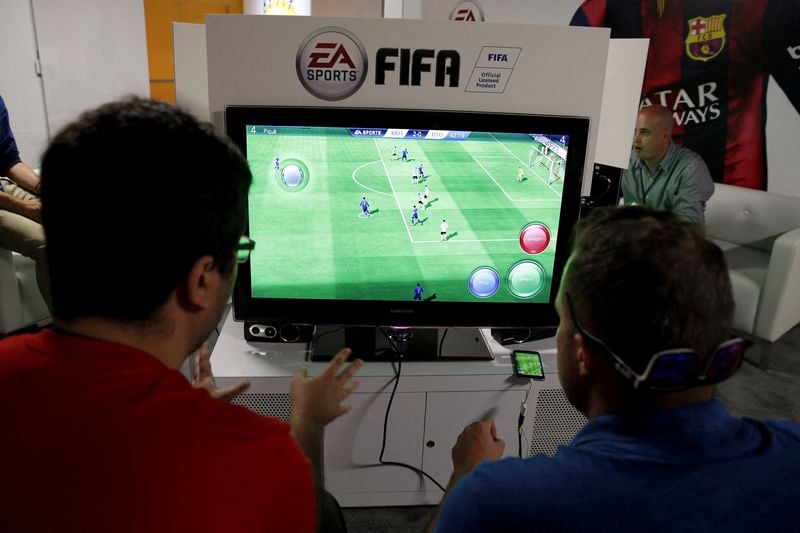 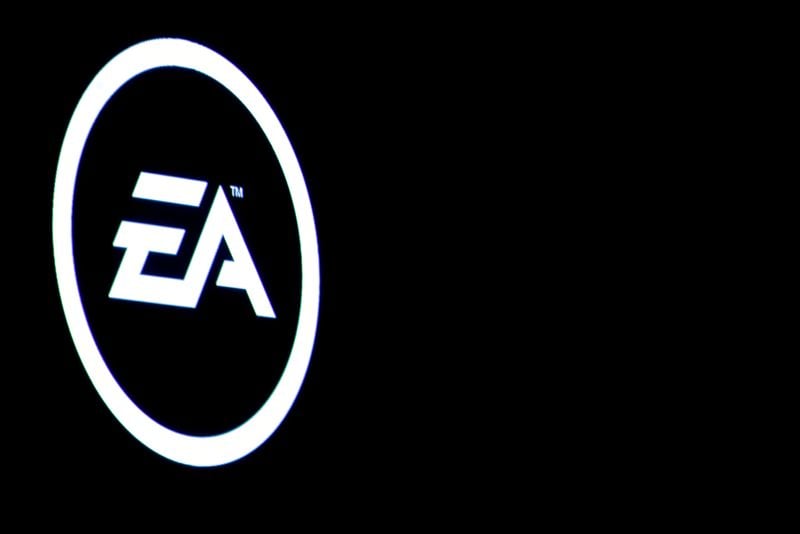 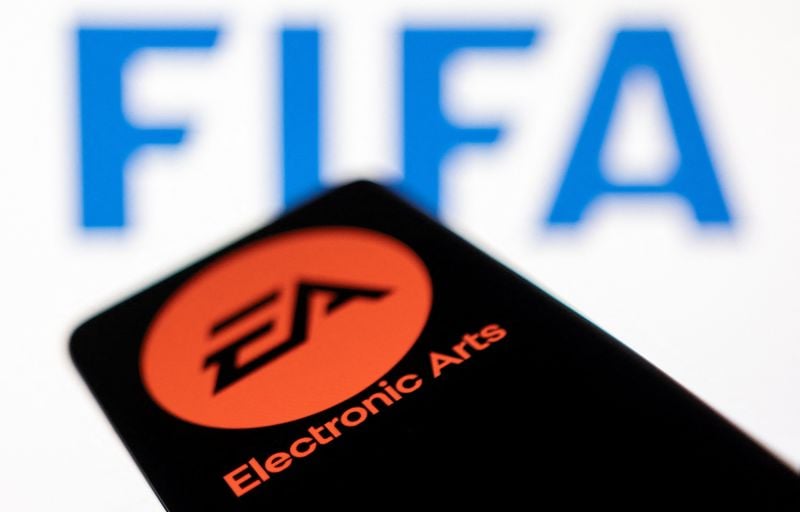