NEW DELHI – India is considering whether to set up an appeals panel with the power to reverse the content moderation decisions of social media firms, the information technology ministry said, in what would be the first such move of its kind worldwide.

The revelation came in a document seeking comments on plans for changes to IT rules that took effect last year, and aim to regulate social media content, making firms such as Facebook, YouTube and Twitter more accountable.

The document, made public on Thursday, proposed one or more such appeal panels. It set a deadline of 30 days for appeals against decisions by company grievance officers, while the panels themselves get a further 30 days to take up the matter.

Social media firms are already required to have an in-house grievance redressal officer and designate executives to co-ordinate with law enforcement officials.

“The intermediary shall respect the rights accorded to citizens under the constitution,” the draft rules say in a newly-added section, referring to social media companies.

India ranks among the largest sources worldwide of government requests for content takedowns to Twitter Inc and Meta Platforms Inc.

“This is problematic, for this committee will lack any autonomy and is being formed without any statutory, or clear legal basis,” added Gupta, the group’s executive director.

Tension has flared between India’s nationalist government and Twitter, which declined last year to comply fully with orders to take down accounts and posts accused of spreading misinformation about farmers’ protests against the government.

Last year, government officials said social media platforms may no longer be eligible to seek liability exemptions as intermediaries or the hosts of user content if they failed to follow domestic information and technology laws. 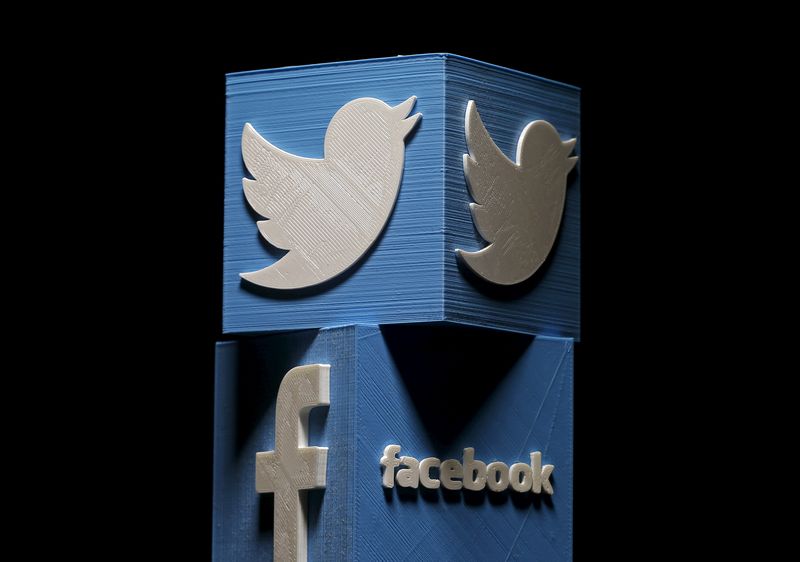