BERLIN – Elon Musk’s demand that Tesla staff stop “phoning it in” and get back to the office got short shrift from Germany’s largest trade union on Thursday.

The Tesla chief executive waded into the future of work debate by telling staff at the electric carmaker that they must return to the office for at least 40 hours a week or leave the company, according to an email seen by Reuters.

The IG Metall union in Berlin-Brandenburg-Sachsen, where Tesla’s plant is located, said it would support any employee who opposed Musk’s ultimatum. Tesla employs around 4,000 people in Germany and plans to expand the workforce to 12,000.

“Whoever does not agree with such one-sided demands and wants to stand against them has the power of unions behind them in Germany, as per law,” Birgit Dietze, the district leader for IG Metall in Berlin-Brandenburg-Sachsen, said.

Employees at Tesla’s plant in Gruenheide, Germany, elected 19 people to its first workers’ council in February, setting the plant apart from others run by the carmaker in the United States and elsewhere without union representation, which Musk has fiercely resisted.

Some of the workers are part of IG Metall which represents workers across automotive companies and other industrial sectors.

In Germany there are currently no laws enshrining a right to work from home but the labour ministry is working on policies that would increase flexibility for workers. Many large employers, including automakers, have already embraced hybrid working models in the wake of the coronavirus pandemic which forced companies to send staff home to work.

“We have a fundamentally different view on creating an attractive working environment, and stand for empowerment and personal responsibility in our teams to balance the ratio of mobile and in-person work,” said Gunnar Kilian, Volkswagen board member responsible for human resources.

Luxury carmakers BMW and Mercedes-Benz echoed that view when asked about Musk’s ultimatum.

“Hybrid working is the working model of the future… different forms are possible, from complete presence to predominantly remote working,” a Mercedes-Benz spokesperson said.

Musk, who has helped shift the traditional car sector to an all-electric future making himself the world’s richest man in the process, had blunt words for companies that didn’t require staff to be back in the office full-time.

“There are of course companies that don’t require this, but when was the last time they shipped a great new product? It’s been a while,” Musk wrote in the email.

(The story corrects IG Metall district name in paras 3 and 4 from ‘German state of Brandenburg Sachsen’ to ‘Berlin-Brandenburg-Sachsen’.) 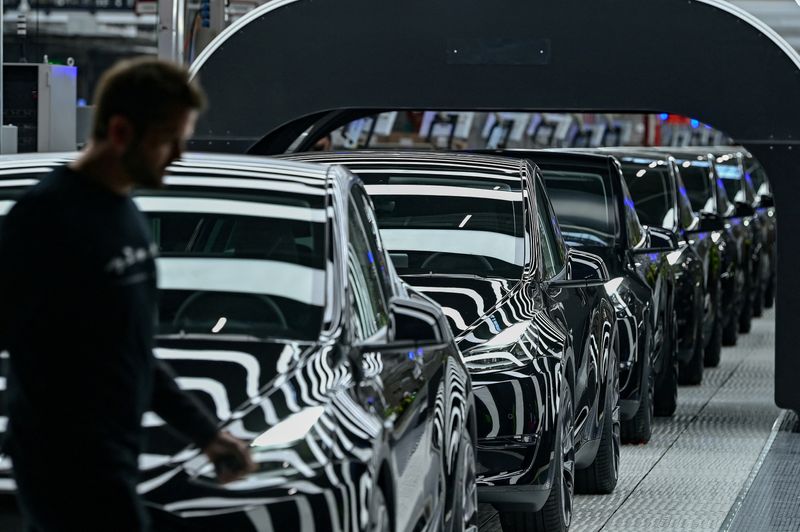 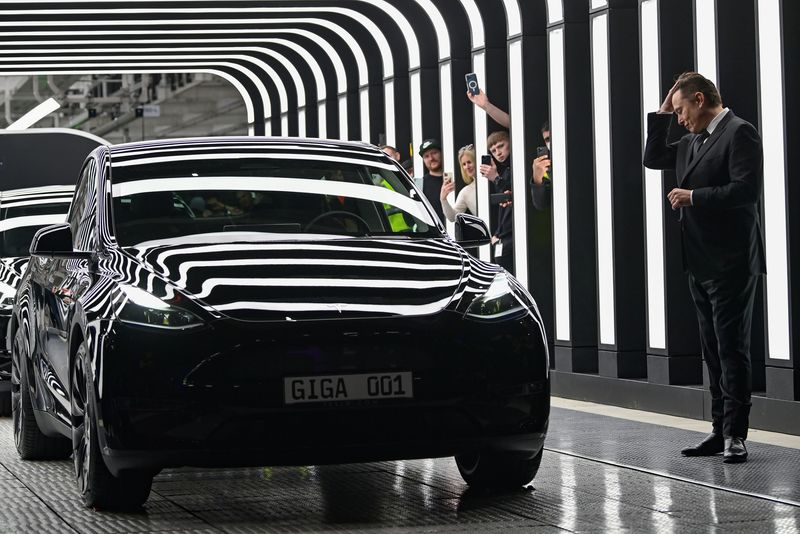