PARIS – The Paris Club of creditor countries aims to wrap up a renegotiation of $2 billion in debt that Argentina owes “in the coming weeks”, the group said on Thursday.

Paris Club creditors, which include the governments of the United States, Germany and Italy, had planned to reach a definitive deal by the end of May.

However, that proved impossible as preparations for talks, which will cover issues such as the repayment schedule and the interest rate, were still underway last month.

“Argentina and the Paris Club are working together to reach an agreement in the coming weeks,” the group said in a statement to Reuters.

Buenos Aires earlier this week published a new decree to pay the debt under the new agreement or at the latest September 2024 after a previous decree expired in May.

The Paris Club gave Argentina more time last year to pay the debt, allowing time to negotiate a programme with the International Monetary Fund and sparing it from default.

Argentina reached an agreement with the IMF in March on a $44 billion programme, helping advance talks with the Paris Club. 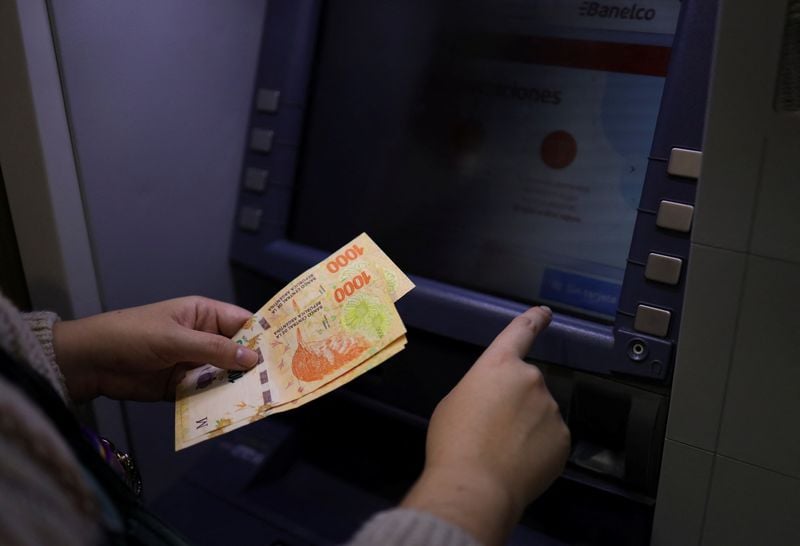