BEIJING – Chinese consumers are likely to have to pay more for food staples like noodles and bread this year, as record wheat prices in the world’s top consumer of the grain get passed on to food makers, traders and analysts said.

Wheat harvested in China in recent weeks is being sold at around 3,200 yuan ($477) per tonne, about 30% higher than a year ago and the highest level on record, despite stable demand.

Surging farming costs and tight stocks have pushed up prices that are also being supported by worries that heavy rain last year could lead to a smaller crop.

Global wheat supplies are also tight due to the war in major exporter Ukraine.

Prices of refined flour are already up more than 10% in China since the beginning of the year, to record highs, according to data from Mysteel, a China-based consultancy, and may rise further if wheat costs keep climbing.

The farming cost for wheat in 2021/22 was around 575 yuan per tonne, up about 100 yuan from the previous year, due to rising fertiliser and seed prices, according to Mysteel data.

“Everything is so much more expensive now. With nitrogen alone, prices have jumped about 100 yuan per bag,” said a farmer surnamed Zhang in Hebei province, who only gave her family name.

She estimated the cost for winter wheat was as high as 700 yuan per tonne because the crop was planted late last fall due to heavy rain.

Beijing has issued three rounds of subsidies to farmers so far this year amid concerns that high costs will impact output in the food security-obsessed country, but that money has yet to trickle down to growers who have been reluctant to sell their grain cheaply.

“Corn prices were high. Old (crop) wheat supplies in the end were tight, and prices hit 3,500 yuan per tonne, so new wheat continued the rally and started off (this season) high,” said a China-based grains trader.

While feed producers and livestock farmers have been daunted by the high price of wheat this year, they remain regular wheat buyers as corn prices also remain elevated.

“If the feed sector is not buying, the supply situation will be much better,” said another grains trader.

And despite the ongoing harvest which will continue through late-June, replenishing supplies, the price of wheat is set to reach at least 3,400 yuan per tonne in the fourth quarter, when Chinese wheat demand peaks and people eat more starchy foods in the cold weather, traders and analysts said.

High wheat prices are squeezing flour mills, which are struggling with overcapacity and weak demand during the traditionally low consumption season.

“Milling plants were not actively buying at the moment. Only some are buying for the necessary need to restock,” said Lv Fengyang, analyst with the agriculture section of Mysteel.

She estimated at least 70% of millers are losing money.

Fine flour makes up about 70% of the profits for wheat processing at milling plants, while the rest comes from sales of byproducts that mainly go into animal feed.

“Food flour prices have basically stabilised at the moment,” said a trader with a major milling plant in China. “But higher wheat prices will eventually be passed on to end products.” 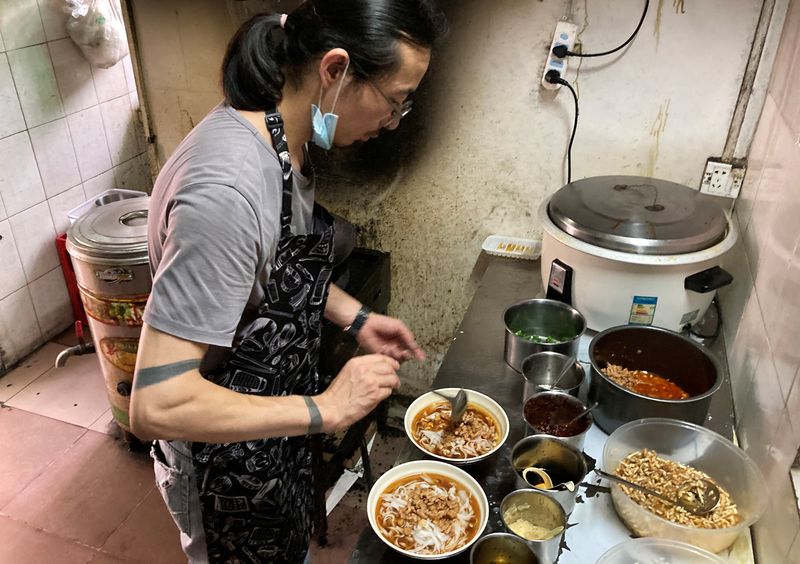