MADRID -Spain’s jobless number dropped below 3 million in May for the first time since early in the 2008/09 global financial crisis, as the economy’s recovery from the impact of COVID-19 boosted hirings and pushed many workers out of the shadow economy.

The number of people registering as jobless fell 3.29% from April, leaving 2.92 million people out of work, the lowest number since November 2008, Labour Ministry data showed on Thursday.

Spain added 33,366 net jobs during the month, separate data from Social Security Ministry showed. The number of jobs in the formal economy had already hit an all-time record in April.

“We are seeing an extraordinary reduction in temporary …jobs,” Social Security Minister Jose Luis Escriva told state broadcaster TVE, while acknowledging that rising inflation and the knock-on effect of war in Ukraine was generates uncertainty.

The start of Spain’s tourism season was a factor in the positive data. The industry generally accounts for around 12% of Spain’s gross domestic product, and authorities expect tourism spending to return to pre-pandemic levels by year-end.

The number of people in official employment is now higher than when COVID-19 struck. The reason, according to labour experts, trade unionists, employers and workers interviewed by Reuters, is that a side-effect of the pandemic has been to shift many Spaniards out of the shadow economy and into regular employment.

Chief causes have been the declining use of cash as a result of pandemic-era hygiene measures, together with increased demand for contracts by workers who realised that going under the radar also meant missing out on furlough payments during lockdowns.

(Reporting by Joao Manuel Mauricio in Gdansk and Inti Landauro in Madrid; Editing by Emma Pinedo and John Stonestreet) 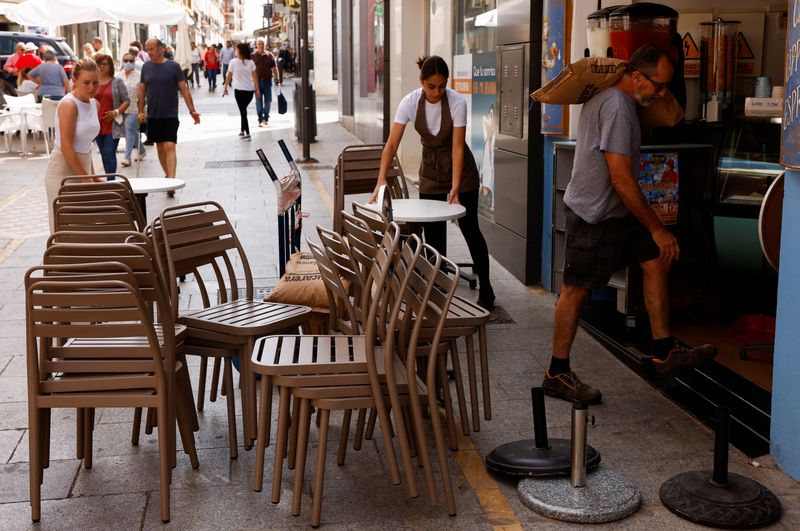 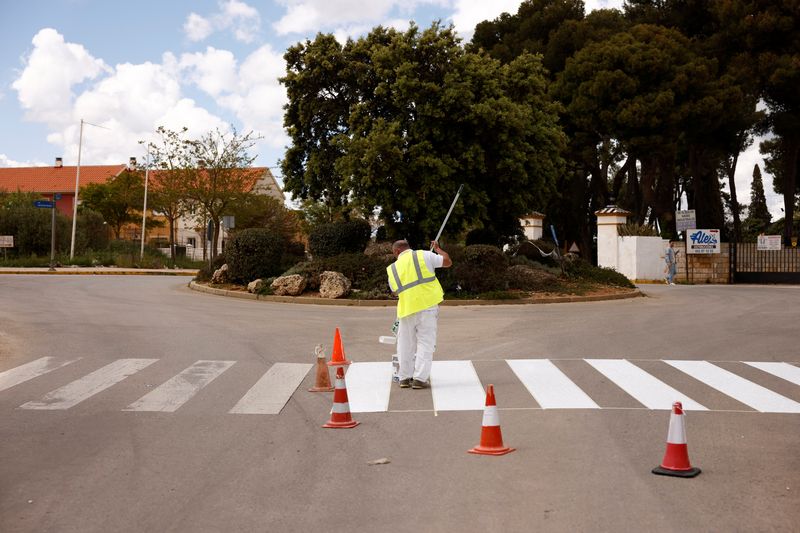