(Reuters) – Tenaris SA, a global manufacturer of steel pipes, said on Thursday it will pay $78.1 million to resolve U.S. probes into its alleged payment of bribes to win business from Brazil’s state-owned oil company Petrobras.

The Luxembourg-based company will pay a $25 million civil fine plus $53.1 million in disgorgement and interest to resolve a civil probe by the U.S. Securities and Exchange Commission, without admitting or denying wrongdoing.

Tenaris also said the U.S. Department of Justice has closed a related probe without taking action. Petrobras was not charged.

The SEC accused Tenaris of violating a U.S. anti-bribery law, the Foreign Corrupt Practices Act, through a scheme involving agents and employees of its Brazilian unit Confab Industrial.

According to the SEC, Confab won more than $1 billion of contracts from Petrobras from 2008 and 2013, as $10.4 million in bribes were paid on its behalf to a Brazilian government official who spent some of the money on real estate and artwork.

Tenaris lacked sufficient controls to detect bribery despite the “known corruption risks” in Brazil, and despite entering agreements with the SEC and Justice Department in 2011 to avoid prosecution over alleged bribery in Uzbekistan, the SEC said.

As part of the SEC settlement, Tenaris will report periodically to the regulator over the next two years about its anti-corruption measures.

In its statement, Tenaris said it notified U.S. authorities about the matter in 2016, and cooperated fully. It also said it has terminated its commercial agents in Brazil and significantly reduced its use of such agents worldwide. 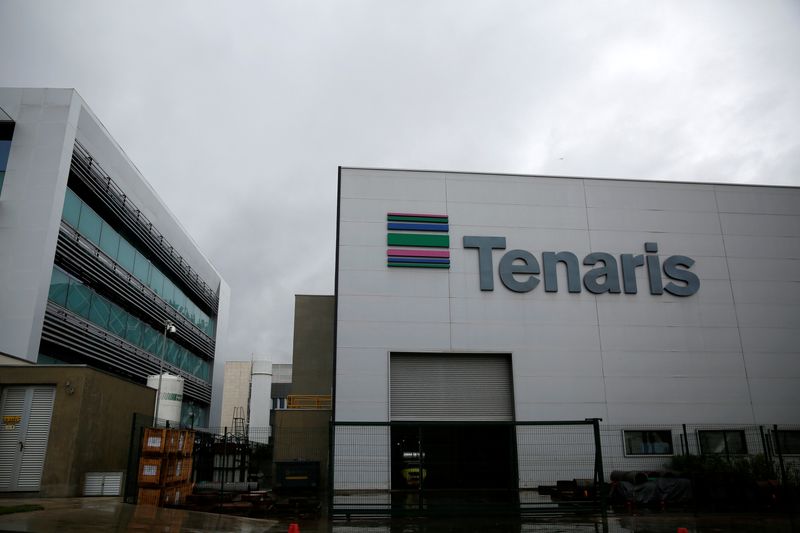