By David Shepardson and Karen Freifeld

WASHINGTON/NEW YORK – The United States on Thursday added 71 Russian and Belarusian entities to its trade blacklist including several aircraft factories and shipbuilding and research institutes in its latest effort to deprive the Russian military of U.S. technology and other items.

The export restrictions are among a raft of new sanctions the Washington imposed on Thursday in response to Russia’s war in Ukraine, including prohibitions on additional Russian oligarchs and members of the country’s elite.

They include 70 Russian companies and other entities like several units of the Russian Academy of Sciences, including A.A. Kharkevich Institute for Information Transmission Problems and the V.A. Trapeznikov Institute of Control Sciences and one Belarus entity.

The companies added include several aircraft plants and the Voronezh Joint Stock Aircraft Company, one of the largest Russian factories for passenger and cargo aircraft, according to several research reports.

Also added was the Irkutsk Aviation Plant, which has manufactured nearly 7.000 aircraft of more than 20 types since 1934 and produces the MC-21 family of airliners.

In total the Commerce Department has now added 322 entities to its economic blacklist for support of Russia’s military since February.

“The U.S. and our international partners have put in place strong, sweeping restrictions on Russia’s ability to obtain the items and technologies it needs to sustain its military aggression,” said Under Secretary of Commerce for Industry and Security Alan Estevez.

Of the 71, 66 were determined to be military end users. Also added were the Ilyushin Aviation Complex Branch, the St. Petersburg Shipbuilding Institution and the Special Research Bureau for Automation of Marine Researches Far East Branch Russian Academy of Sciences. 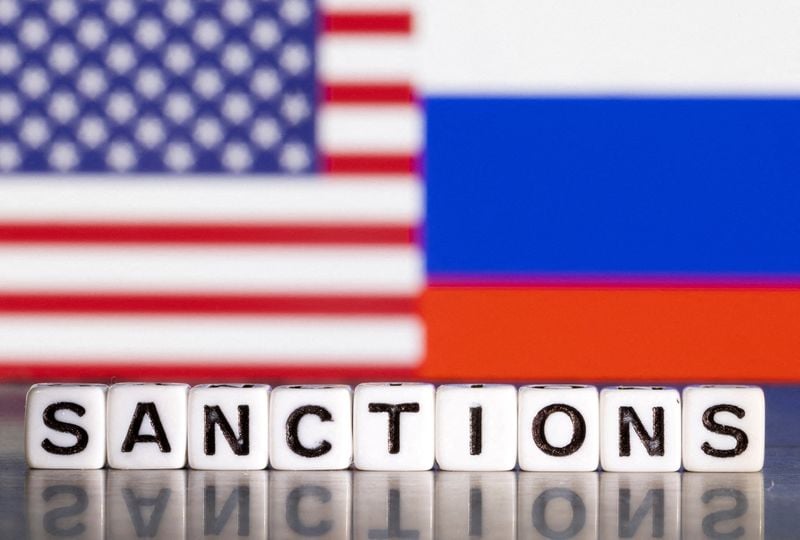