(Reuters) -The U.S. CFTC filed a federal lawsuit in New York on Tuesday accusing Gemini Trust Co of making false and misleading statements concerning a bitcoin futures contract the firm was pursuing in 2017.

The agency contends that Gemini, a crypto exchange led by Cameron and Tyler Winklevoss, violated federal laws governing commodities, and is seeking civil fines and other remedies.

Gemini officials “knew or reasonably should have known that the statements and information conveyed or omitted” by the company were false or misleading with respect to how a proposed bitcoin futures contract could be susceptible to manipulation, according the filing.

“We have an eight year track-record of asking for permission, not forgiveness, and always doing the right thing. We look forward to definitively proving this in court,” Gemini said in a statement.

Gretchen Lowe, acting director of enforcement at the CFTC, said in a statement the lawsuit “sends a strong message that the Commission will act to safeguard the integrity of the market oversight process.”

The CFTC filing noted that Gemini’s proposed bitcoin futures contract was particularly significant because it was to be one of the first digital asset futures contracts listed on a designated contract market.

In December 2017, a Gemini bitcoin futures contract began trading on the Cboe Futures Exchange under the ticker symbol “XBT,” although it was not immediately clear if the CFTC’s lawsuit referenced this contract in particular. 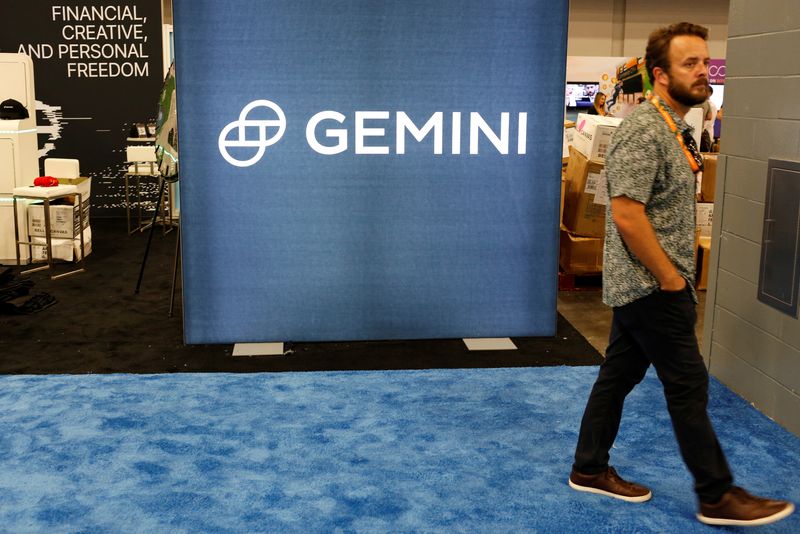 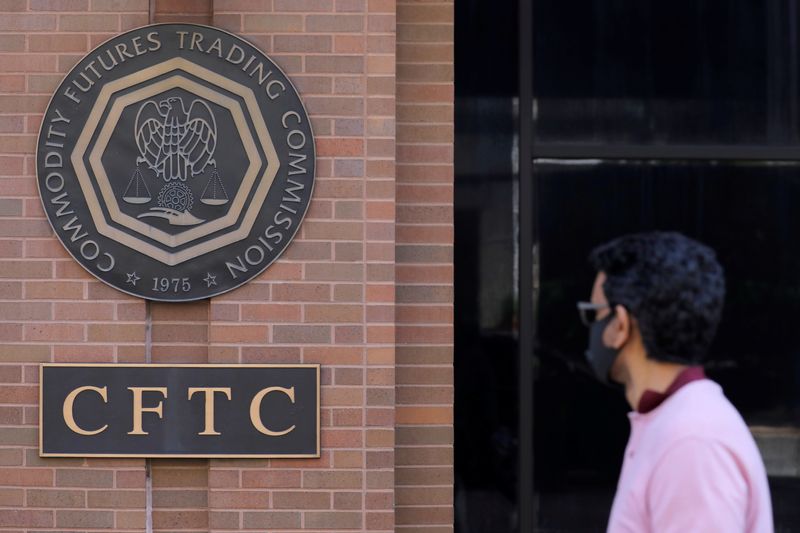