WASHINGTON – New orders for U.S.-manufactured goods increased less than expected in April, but demand for products remains strong, which should help to keep factories humming.

The Commerce Department said on Thursday that factory orders rose 0.3% in April after advancing 1.8% in March. Economists polled by Reuters had forecast factory orders would rise 0.7%.

Manufacturing, which accounts for 12% of the U.S. economy, is being pinned by still strong demand for goods even as spending shifts back to services. A survey on Wednesday showed

But China’s zero COVID-19 policy and Russia’s dragging war against Ukraine could slow the improvement in supply chains.

In April, there were increases in orders for machinery motor vehicles and primary metals. But orders for electrical equipment, appliances and components fell 0.2%. Orders for computers and electronic products edged up 0.1%.

The Commerce Department also reported that orders for non-defense capital goods, excluding aircraft, which are seen as a measure of business spending plans on equipment, increased 0.4% in April instead of 0.3% as reported last month.

Shipments of these so-called core capital goods, which are used to calculate business equipment spending in the gross domestic product report, advanced 0.8% in April as reported last month. Robust business spending on equipment helped to shore up domestic demand in the first quarter, even as GDP contracted at a 1.5% annualized rate during that period. 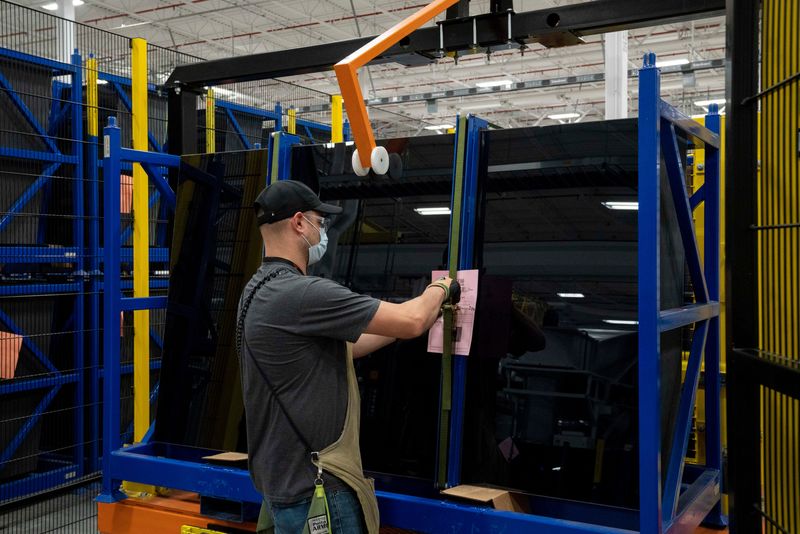