WASHINGTON – The Insurance Institute for Highway Safety (IIHS) said on Thursday a 2022 Jeep Wrangler 4-door model tipped over in a crash test, an issue that could pose safety risks to users.

The industry-funded group prods automakers to make safer vehicles by issuing ratings after tests that are used by some prospective buyers. Positive ratings are often touted by automakers.

IIHS said the driver-side small overlap crash test showed a repeat of a problem found in a 2019 Jeep Wrangler model. IIHS said structural modifications made by Jeep manufacturer Stellantis did not eliminate the issue.

The 2022 Wrangler tipped onto its passenger side after striking the barrier used in the crash test on March 10, resulting in a marginal rating. The Wrangler earned good ratings in four other IIHS crash tests.

Stellantis said on Thursday it is reviewing the latest IIHS test results but said after building more than a million of these vehicles, “real-world performance strongly indicates they afford the level of safety our customers demand and deserve.”

The automaker added that by a “conservative estimate, (Jeep Wranglers) have accounted for 105 billion on-road travel miles. And we are unaware any of field reports that correspond with the IIHS test results.”

IIHS says even partial rollovers are dangerous since “they increase the chances that an occupant may be completely or partially ejected from the vehicle.”

The National Highway Traffic Safety Administration said in March that motorists killed in rollover crashes increased by 13% in 2020 to 7,107, accounting for about 18% of all traffic deaths.

The 2019 model did not tip over in the test conducted by the company and which was submitted to IIHS for verification, the U.S. safety group said. Rather, it tipped in an IIHS test conducted as part of an audit program and then again in a subsequent retest requested by the automaker, IIHS said. 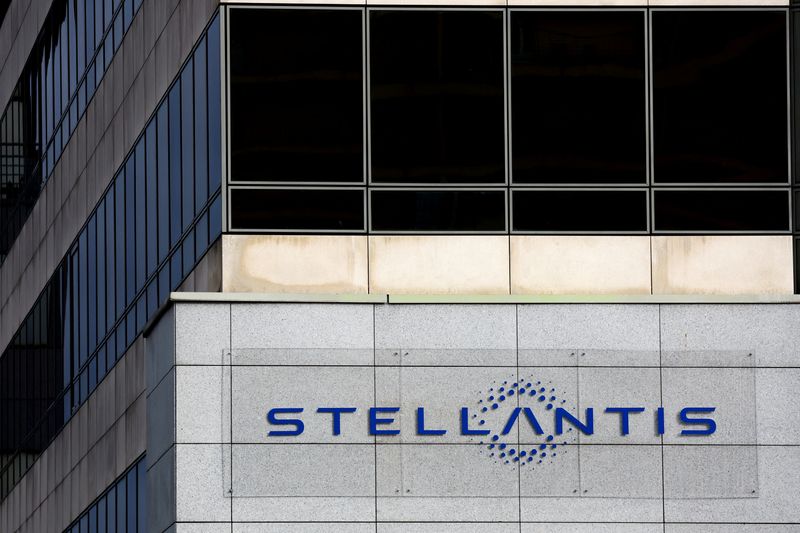