WASHINGTON – U.S. private payrolls increased far less than expected in May, which would suggest demand for labor was starting to slow amid higher interest rates and tightening financial conditions, though job openings remain extremely high.

Private payrolls rose by 128,000 jobs last month, the ADP National Employment Report showed on Thursday. Data for April was revised down to show 202,000 jobs added instead of the initially reported 247,000. Economists polled by Reuters had forecast private payrolls increasing by 300,000 jobs.

The ADP report is jointly developed with Moody’s Analytics and was published ahead of the Labor Department’s more comprehensive and closely watched employment report for May on Friday. It has, however, a poor record predicting the private payrolls count in the department’s Bureau of Labor Statistics employment report because of methodology differences.

Government data on Wednesday showed that there were 11.4 million job openings on the last day of April, which lowered the job-workers gap to a still-high 3.3% of the labor force from 3.6% in March. The Federal Reserve is attempting to cool demand for labor, in order to lower inflation, without driving the unemployment rate too high.

According to a Reuters survey of economists, private payrolls probably increased by 325,000 jobs in May after rising 406,000 in April. With no gain expected in government employment, that would likely result in nonfarm payrolls increasing by 325,000 jobs. 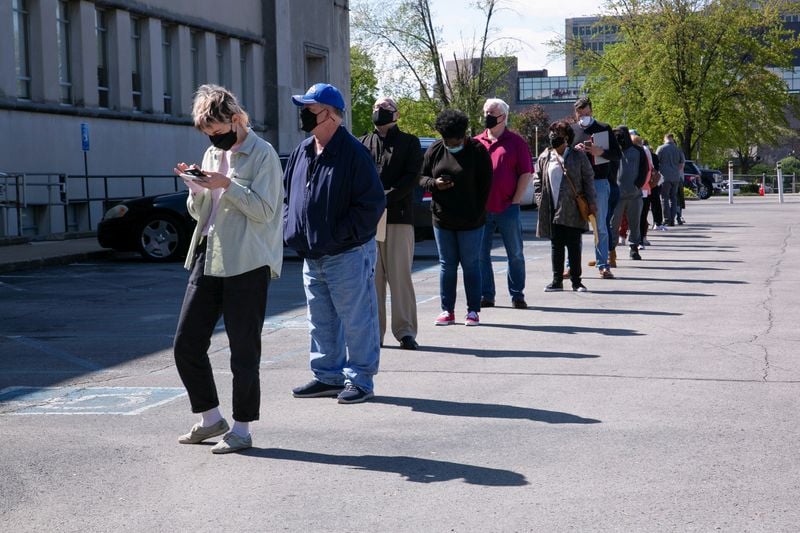