WASHINGTON – U.S. worker productivity fell at its steepest pace since 1947 in the first quarter, while growth in unit labor costs accelerated, the government confirmed on Thursday, signs that strong wage gains will likely persist and contribute to inflation staying uncomfortably high for a while.

Nonfarm productivity, which measures hourly output per worker, tumbled at a 7.3% annualized rate last quarter, the deepest since the third quarter of 1947, the Labor Department said on Thursday. That was an upward revision to the 7.5% pace of decline estimated last month.

Productivity grew at a 6.3% rate in the fourth quarter.

Economists polled by Reuters had expected that the decrease in productivity would be unrevised at a 7.5% rate.

Productivity fell at an unrevised 0.6% pace from a year ago.

Large shifts in the composition of the workforce in the wake of the COVID-19 pandemic have made it harder to measure underlying productivity growth, which some economists put at about 1.0% or less, making the Federal Reserve’s fight against inflation difficult.

“The problem for the Fed is that strong productivity growth helped keep unit labor cost growth low in the late 1990s and in the years just before COVID hit,” said Steve Englander, head of North America macro strategy at Standard Chartered Bank in New York. “If underlying productivity growth is less than 1% as we suspect, wages would need to grow below 3% to be in line with a 2% inflation target.”

Hours worked increased at a 5.4% rate in the first quarter, revised up from the previously reported 5.5% pace.

Unit labor costs – the price of labor per single unit of output – accelerated at a 12.6% rate. That was revised up from the 11.6% growth pace reported in May and followed a 3.9% expansion rate in the October-December quarter.

Unit labor costs increased at an 8.2% rate from a year ago, instead of the 7.2% pace estimated last month. An acute shortage of workers is boosting wage growth. There were 11.4 million job openings at the end of April. 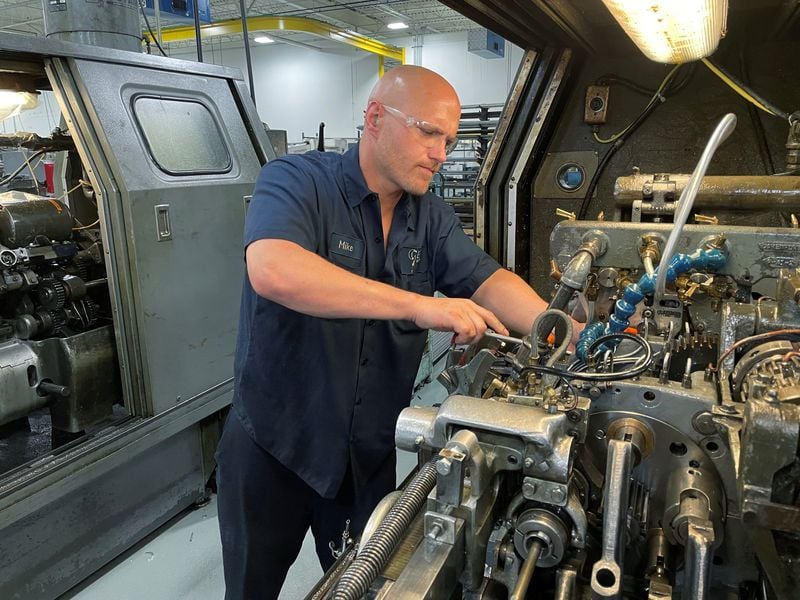