(Reuters) – U.S. employers in the technology sector cut nearly nine times more jobs in May than in the first four months of the year as rising inflation and slowing demand force companies to cut corners.

Though overall layoffs in the country reported by global outplacement firm Challenger, Gray & Christmas on Thursday fell 14.7% in May from April, thanks to strong demand in the labor market, the technology sector cut 4,044 jobs, up from the 459 between January and April.

It is the highest monthly total since December 2020 when tech companies cut as many as 5,253 jobs.

“Many technology startups that saw tremendous growth in 2020, particularly in the real estate, financial, and delivery sectors, are beginning to see a slowdown in users, and coupled with inflation and interest rate concerns, are restructuring their workforces to cut costs,” said Andrew Challenger, senior vice president of challenger, Gray & Christmas.

The impact of the Ukraine crisis, a four-decade high inflation and rising interest rates has led to forecast cuts by companies such as Snap Inc and Microsoft, while others like Meta Platforms Inc have slowed hiring to rein in costs.

Fintech companies also announced 268% more job cuts in May than in the first four months of 2022, the report from Challenger, Gray & Christmas said.

(Reporting by Tiyashi Datta in Bengaluru; Editing by Shinjini Ganguli) 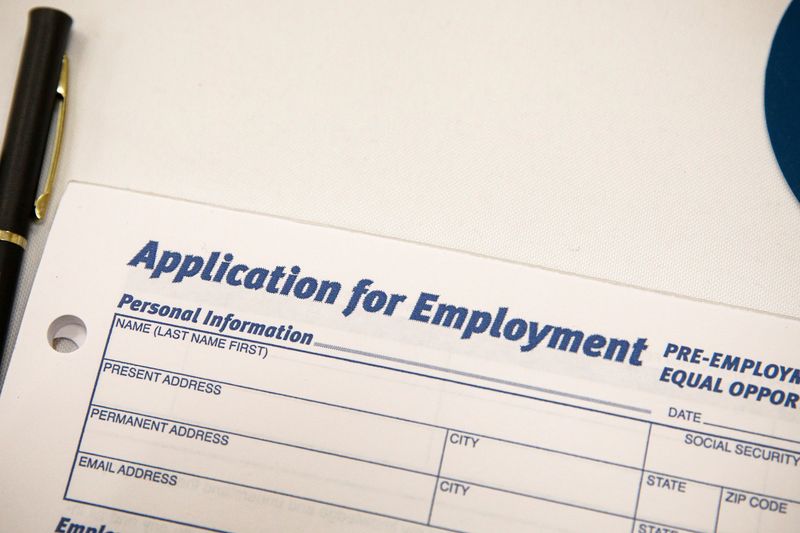