WASHINGTON -The White House took the rare step of recognizing the role played by Saudi Arabia’s Crown Prince Mohammed bin Salman in extending a ceasefire in Yemen on Thursday ahead of what is expected to be a trip to Riyadh by President Joe Biden.

“This truce would not be possible without the cooperative diplomacy from across the region. We specifically recognize the leadership of King Salman and the crown prince of Saudi Arabia in helping consolidate the truce,” she said.

As recently as Wednesday the White House said Biden still felt bin Salman was a “pariah” for what U.S. intelligence says was his role in the killing and dismembering of a political opponent, Washington Post journalist Jamal Khashoggi in Turkey in 2018. Khashoggi’s murder at the Saudi consulate in Istanbul tainted the crown prince’s image as a reformist. The Saudi government has denied any involvement by him.

Sources familiar with the process say Biden is planning a trip to Saudi Arabia in conjunction with a trip to Europe and Israel in late June.

The visit would be aimed at bolstering relations with Saudi Arabia at a time when Biden is trying to find ways to lower gasoline prices in the United States.

Biden would participate in a Riyadh summit of the Gulf Cooperation Council, a regional union whose members are Bahrain, Kuwait, Oman, Qatar, Saudi Arabia, and the United Arab Emirates, sources said.

Jean-Pierre would not confirm the Biden trip is planned but said: “What the president is focused on first and foremost is how his engagements with foreign leaders advance American interests. That’s as true with Saudi Arabia as anywhere else.”

A senior White House official said Biden was looking for opportunities to meet leaders in the Middle East and he will do so “if he determines that it’s in the interests of the United States … and that such an engagement can deliver results.”

“There’s also no question that – as with many countries where we share interests – we have concerns about its human rights record and past conduct, much of which predated our administration. And we raise those concerns with them, as we do with others,” the official said.

The official said “there are also strategic priorities that are important to address, and our contacts and diplomacy have intensified recently and that will continue.”

Further enhancing the prospects for a Biden trip was a decision by OPEC + to increase its oil production by 200,000 barrels in July and August, a move welcomed by the White House. 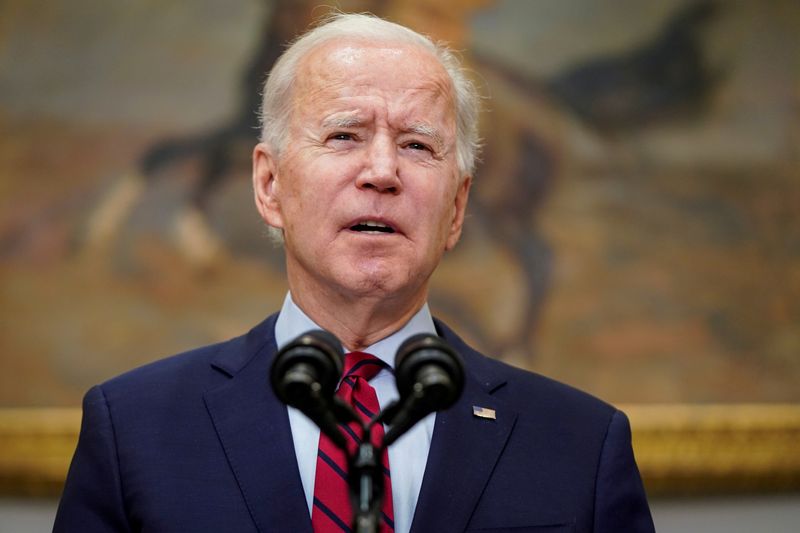