WASHINGTON – White House interns will be paid for the first time, in a change designed to make its internship program more accessible to lower-income students, the Biden administration said on Thursday.

“Too often, unpaid federal internships have been a barrier to hardworking and talented students and professionals, preventing them from contributing their talents and skills to the country and holding them back from federal career advancement opportunities,” the White House said in a statement.

The first paid internships will begin in the fall with a 14-week session. Interns will be paid $750 a week, in two installments, the White House.

Money for the salaries will come from funds already approved by Congress this year, it said.

Unpaid interns dot the employment landscape in Washington, where positions in both the public and private sector are offered without pay as an educational opportunity. Internships often can be a first step toward a job there.

Congress only moved to start paying its interns in 2019. Still, people getting those internships remained overwhelmingly white, according to a study of interns in the 116th Congress (2019-20) by Pay Our Interns, a nonprofit group started by two former interns of color.

Related News:   Eco-Groups Push For EVs, But Refuse To Back US Mining Projects For Necessary Materials

More than half of them attended private universities, even though just a quarter of American undergraduates do so, the group said. 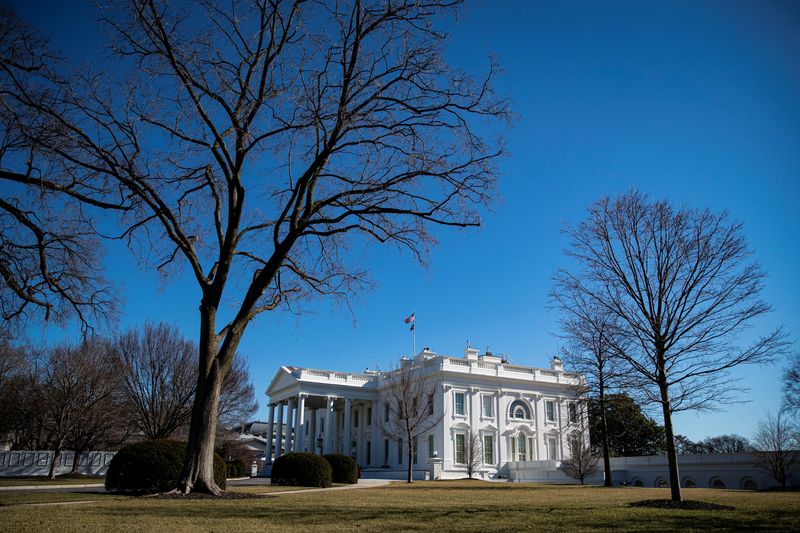