SYDNEY – Elon Musk got into a Twitter spat with Australia’s third-richest man on Friday over the value of putting an end to the pandemic-era habit of remote working.

In an internal email this week, the Tesla Inc chief executive said “everyone at Tesla is required to spend a minimum of 40 hours in the office per week”, and “if you don’t show up, we will assume you have resigned”. That drew criticism from worker advocates about potential exposure to the coronavirus.

The co-founder of Australian project management software maker Atlassian Plc, Scott Farquhar, ridiculed the directive in a series of tweets as being “like something out of the 1950s”. The U.S.-listed company’s “work from anywhere” policy was “key for our continued growth”, he said.

Musk shot back: “The above set of tweets illustrate why recessions serve a vital economic cleansing function”.

The exchange is not unusual for Musk, who frequently uses Twitter to make unapologetic pronouncements about sensitive subjects.

In Silicon Valley, many tech firms moved to mixed home and office working during the pandemic, while others have set dates for returning to the office only to push them back as new outbreaks have occurred.

Musk, the world’s wealthiest man and also CEO of SpaceX, also has a record of taking on other billionaires. In 2021, he posted an image of a second-place medal in response to a tweet by Jeff Bezos celebrating the success of Amazon.com Inc.

In 2017, Farquhar’s Atlassian co-founder, Mike Cannon-Brookes, cooperated with Musk, publicly taking up and facilitating his offer to supply a powerful Tesla battery installation for the state of South Australia after it suffered a blackout in 2017.

Cannon-Brookes, who has since led a campaign to buy Australian energy company AGL Energy Ltd and speed up its transition to renewable power, reposted Farquhar’s remarks criticising Musk’s return-to-office order.

(This story corrects to change to ‘U.S.-listed’ from ‘London-listed’ in paragraph 3) 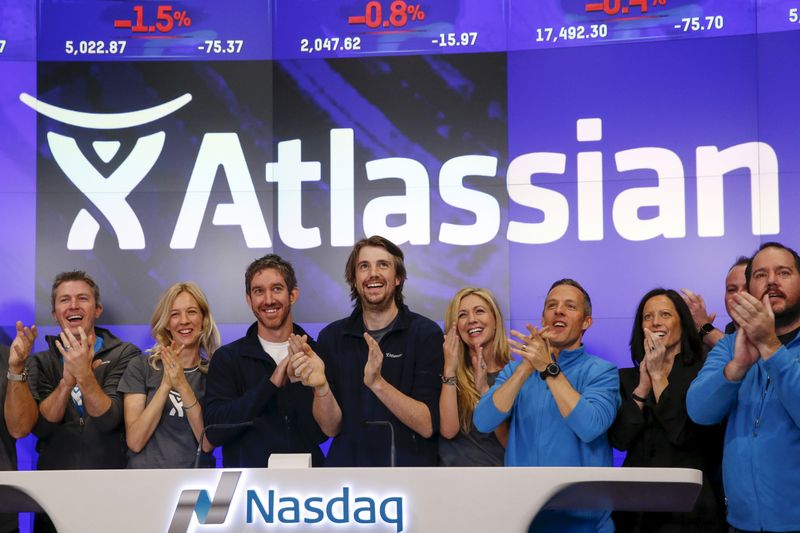 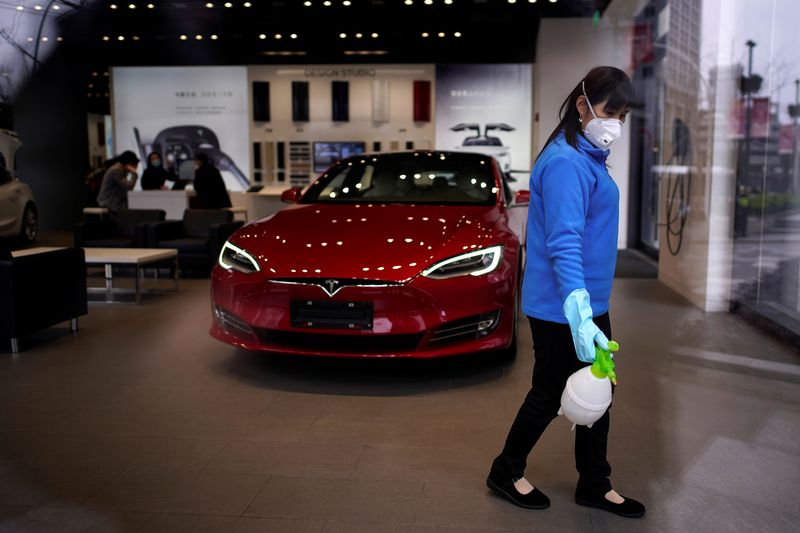 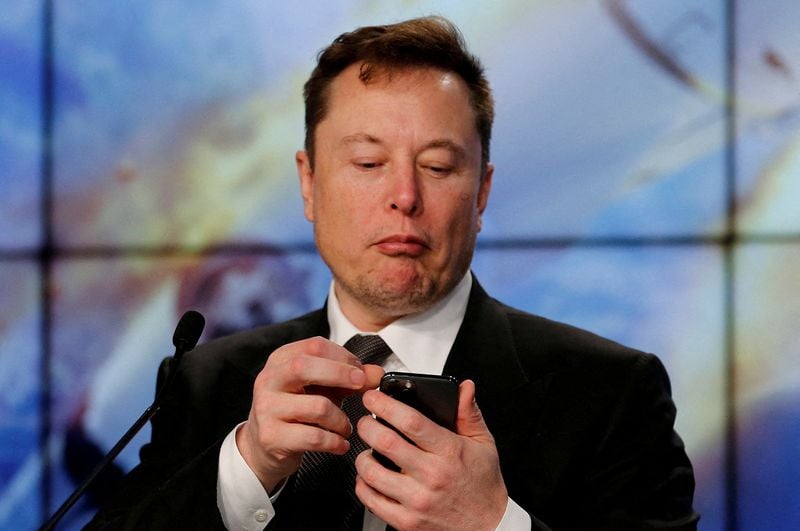