By Giuseppe Fonte and Francesca Landini

ROME (Reuters) – The Benetton family and U.S. fund Blackstone are on track to secure the green light from the Italian government for their takeover offer for infrastructure group Atlantia, two people close to the matter told Reuters on Friday.

Rome has special “golden powers” it can use to block or set strict conditions on takeovers in strategic sectors, such as airports, defence, energy and banking.

In the case of Atlantia, the golden powers apply to the group’s ADR unit, which manages Rome’s Fiumicino airport, and digital road toll payment unit Telepass, which handles data on traffic and banking accounts of its clients.

The bid, valuing Atlantia at 58 billion euros ($62 billion) including debt, was filed with the government last month, the sources said.

Although the cabinet still has to make a decision, Rome is likely to give an unconditional green light, they added.

Edizione, which is the holding company of the Benetton family and already owns a third of Atlantia, declined to comment on the issue. Blackstone and Atlantia were not immediately available for comment.

If successful, the takeover will leave the Benetton family in the driving seat at Atlantia, with Blackstone as a minority investor.

The takeover will take Atlantia private, ring-fencing the 8.2 billion euros the group pocketed from a consortium led by state lender Cassa Depositi e Prestiti (CDP) for the sale of its Italian motorway unit, Autostrade per l’Italia (ASPI).

Prime Minister Mario Draghi gave his green light to the ASPI transaction to end a dispute triggered by the 2018 collapse of a bridge in Genoa run by the motorway company, in which 43 people were killed.

Atlantia operates its key businesses under public licences, which allow Italian authorities to oversee its strategies without using the golden powers, one of the sources said.

However, the final decision will take time as it follows a lengthy procedure involving several ministries. 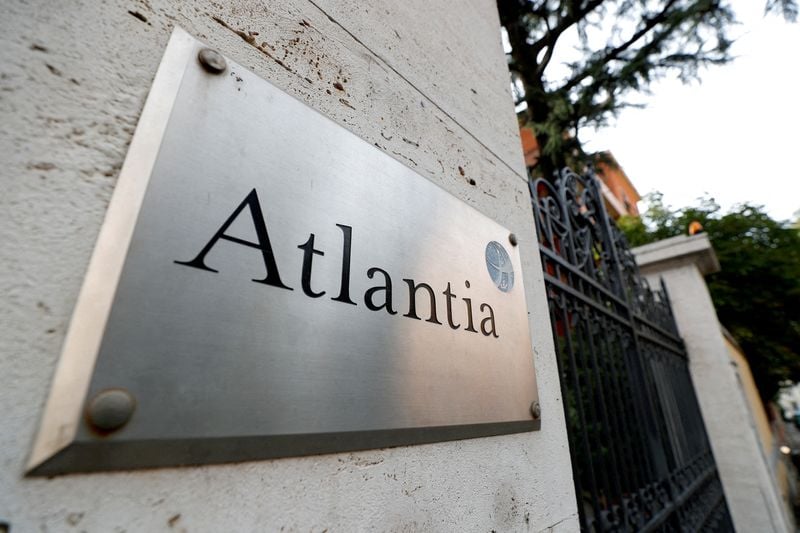