BRUSSELS – The European Union wants to accelerate efforts to finalise trade agreements with third parties after a six-month pause, as the bloc adapts to the Ukraine war and other challenges, EU trade commissioner Valdis Dombrovskis said on Friday.

Dombrovskis said there was a “very broad consensus” among ministers meeting in Luxembourg that the bloc should step up efforts to conclude, sign and ratify trade agreements.

“We need to reconsider the current geopolitical landscape to ensure security of our supply chains and create new opportunities for our exporters,” he said.

Dombrovskis said the Ukraine war was the main but not only factor behind the bloc’s greater focus on trade deals. China’s “ambiguous positioning” towards Russia’s invasion of Ukraine was also a problem, although Brussels still needed to talk to Beijing.

EU diplomats say France, which holds the six-month rotating presidency of the EU, has halted moves to clear trade deals, such as with Chile and Mexico, so as not to disturb presidential and legislative elections in April and June.

France is particularly sensitive to increased beef imports such deals could bring, but has denied it is holding up agreements. The more free-trade oriented Czech Republic takes over the EU presidency on July 1.

Finnish trade minister Ville Skinnari said before the meeting that his country was a strong backer of a deal with Mercosur bloc of Argentina, Brazil, Paraguay and Uruguay struck in 2019, but put on hold due to EU concerns about Amazon deforestation.

French trade minister Franck Riester said it was important that Mercosur countries provided guarantees on sustainable development before the deal could be ratified. 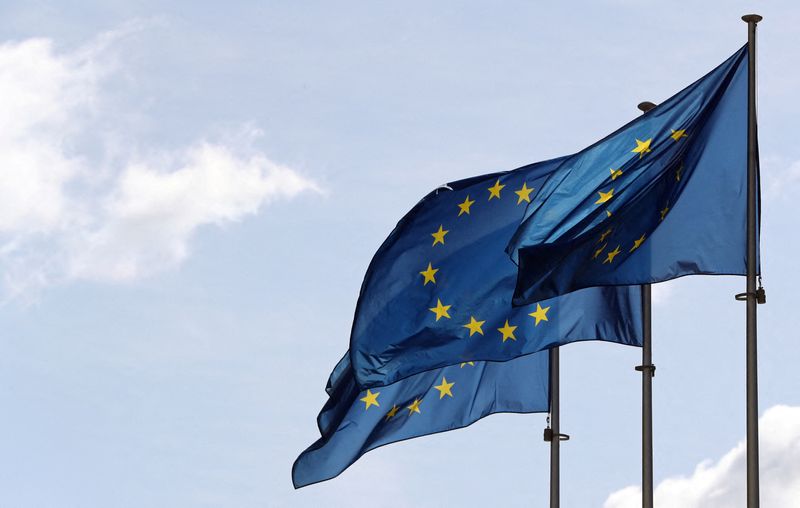