(Reuters) – Spain’s Acerinox and Dutch company Aperam are in preliminary talks about a possible merger, they said on Friday, a move that could create a global leader in stainless steel and Europe’s biggest producer.

Analysts said a deal, if reached, could face hurdles from European competition authorities.

“Discussions are at an early stage, and no agreement has been reached as to the scope, structure or terms of any possible transaction,” Aperam said in a statement.

A tie-up could create a European player with capacity to make 2.3 million tonnes a year, far more than current leader, Finland’s Outokumpu with 1.4 million tonnes, analysts at Jefferies said. It said a merged firm would also have leading position in the United States, South America and South Africa.

“The combined group would become one of the top global players in the stainless steel industry, and a clear leader in the United States and Europe,” Banco Sabadell analysts added.

Both Jefferies and Banco Sabadell raised concerns about hurdles with Europe’s competition authorities.

Analysts at Mirabaud ruled out a green light from the European Union regulator without ordering “significant corrective measures”, adding: “This reduces the attractiveness of a long-term merger for Acerinox shareholders.”

A deal would require the backing of the Mittal family, which holds about two-fifths of Aperam, which was spun off from ArcelorMittal in 2011.

It would also need the backing of the March family which holds 18% of Acerinox through a holding.

The Spanish company had a market value of 3.3 billion euros ($3.6 billion) at the close of trade on Thursday, slightly exceeding Aperam’s 3.1 billion euros. 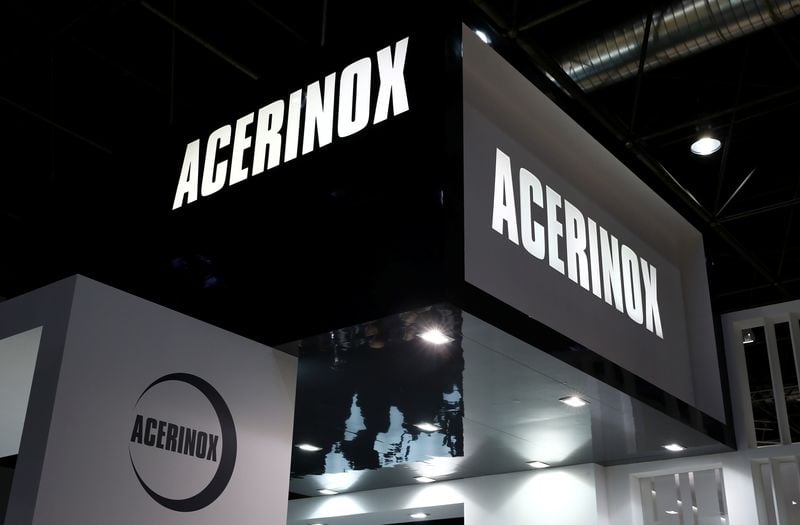