ROME -Germany’s Rheinmetall has sent Italy’s Leonardo an offer for a minority stake in its OTO Melara cannon maker unit valuing the whole business at almost 430 million euros ($462 million), according to a document and two sources close to the matter.

Leonardo put OTO Melara up for sale last year and the Russian invasion of Ukraine in February has since highlighted the need for more advanced ground combat systems and greater European spending and cooperation on defence.

The non-binding offer was presented at the end of May and Rheinmetall is seeking to buy up to 49% of the company, the sources told Reuters on Thursday, seeking anonymity because of the sensitivity of the matter.

Rheinmetall has set a value of 190 million to 210 million euros as an indicative price for the 49% stake in OTO Melara, a document seen by Reuters showed.

The document said Rheinmetall would in future be open to acquiring a further 2% or more in OTO Melara, which would give it majority ownership, in line with the company’s industrial plan and its stakeholders’ strategy.

Shares in Leonardo rose 3% on Friday following the report.

Leonardo, which plans the sale as part of a broader strategy to focus on helicopters, aircraft and electronics for defence, was not available for comment. Rheinmetall did not respond to a Reuters email seeking comment.

Rome has the power to block or set strict conditions on takeovers in strategic sectors, such as defence, energy and banking.

Before giving its backing to any changes in OTO Melara’s ownership, Rome wants Italy to be included in the Franco-German Main Ground Combat System (MGCS) tank project, more popularly known as the “tank of the future”, one of the sources said.

Including Italy could create the opportunity for Leonardo to provide sensors and defence electronics systems for the new tanks.

Italian Prime Minister Mario Draghi has pointed out that the European Union spends about three times as much on defence as Russia, stressing the need for better coordination.

Brokerage Equita warned a final decision on a sale could still take time, given the government’s powers to intervene. 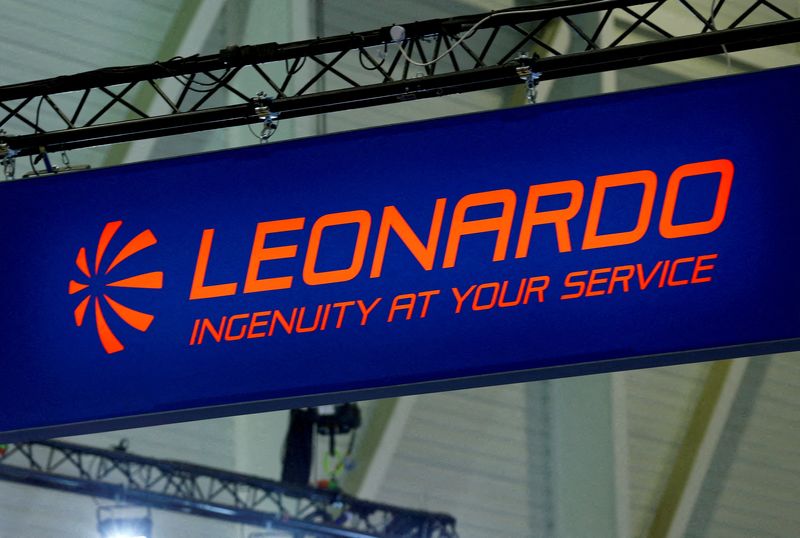 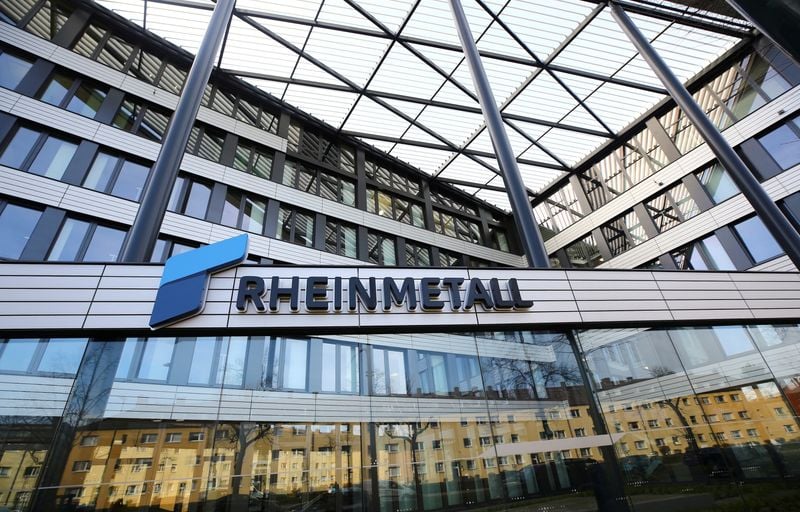