(Reuters) – A Republican congressman who came out in support of gun control after a mass shooting in his area dropped out of the race for his re-election on Friday upon coming under withering criticism from Republicans who saw his policy shift as a betrayal.

Chris Jacobs, a first-term U.S. representative from suburban Buffalo, New York, said he decided to withdraw to avoid “an incredibly divisive election” for the Republican Party.

Jacobs embraced a federal ban on assault weapons and other gun control measures a week ago in the wake of two massacres. Authorities say a white gunman killed 10 Black people inside a supermarket on May 14 in a racially motivated attack, and a gunman killed 19 schoolchildren and two teachers in another attack in Uvalde, Texas, on May 24.

“This has been a profoundly impactful event for me,” Jacobs told the Buffalo News, referring to the Buffalo shooting.

The backlash was immediate. Gun rights groups posted his office and cellphone numbers on the internet and local party leaders began pulling their support, the New York Times reported.

“The last thing we need is an incredibly negative, half-truth-filled media attack funded by millions of dollars of special interest money coming into our community around this issue of guns and gun violence and gun control,” Jacobs told reporters Friday upon announcing his withdrawal.

Jacobs was elected to Congress in New York’s 27th District two years ago with the support of the National Rifle Association but now is in the redrawn 23rd District.

The Republican candidate will be chosen in an Aug. 23 primary election ahead of the Nov. 8 general election, when the entire House of Representatives will be decided.

Republicans are poised to regain control from the Democrats in the closely divided House, as the party in control of the White House traditionally loses seats in Congress in midterm elections. 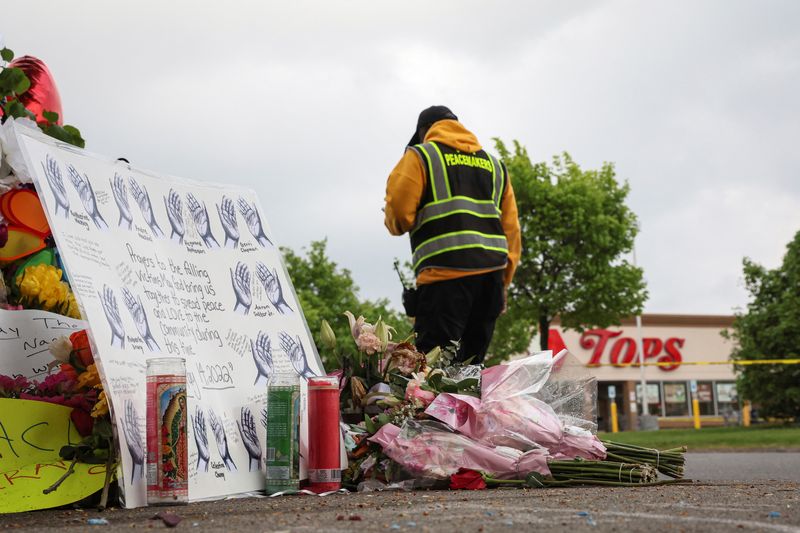