(Reuters) – Tesla Inc Chief Executive Officer Elon Musk on Friday sent an email to his executives ordering a hiring freeze and job cuts, making the email his most direct message on the risks of a recession.

The billionaire has taken to Twitter several times in the recent past to share his thoughts on a possible recession.

that “we are approaching” a recession, Musk

replied, “Yes, but this is actually a good thing.

It has been raining money on fools for too long.

Some bankruptcies need to happen.”

recession will last: “Based on past experience,

(ie value destroyers) need to die, so that they

May 20 In response to a Twitter thread by former Meta

commented about a tech downturn and said, “Nobody

can predict what is going to happen over the next

12 months but we haven’t had a real bad tech

May 16 Remotely addressing the All-In Summit in Miami

Beach, Musk said “I think we are probably in a

recession and that recession will get worse.”

“It’ll probably be some tough going for, I don’t

the amount of time that it takes for a correction

to happen,” he added.

Dec. 30 In reply to a tweet asking Musk to predict when

the next recession will be, the world’s richest

challenging, to say the least. My gut feel is

maybe around spring or summer 2022, but not later

Nov. 30 In response to a report shared on Twitter, Musk

said, “If a severe global recession were to dry

up capital availability / liquidity while SpaceX

was losing billions on Starlink & Starship, then

bankruptcy, while still unlikely, is not

(Reporting by Chavi Mehta in Bengaluru; Editing by Maju Samuel) 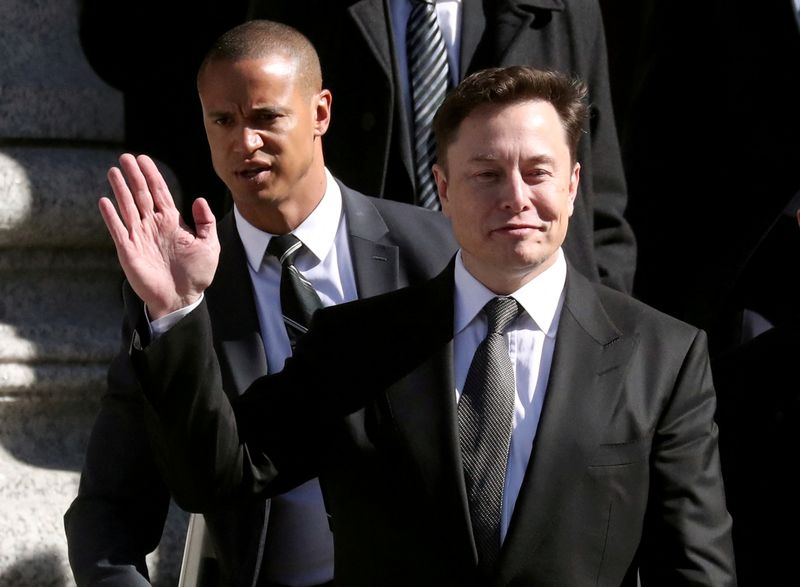