The mother of one of the 10 people killed at a supermarket in Buffalo, New York, will join the parents of one of the 19 children gunned down at a Uvalde, Texas, elementary school at the House of Representatives Oversight and Reform Committee’s hearing on June 8, the panel said on Friday. Miah Cerrillo, a fourth-grader at the school, will also appear.

The hearings come after the United States, which has a higher rate of gun deaths than any other wealthy nation, has seen a spate of horrific mass killings in recent weeks, including the largest mass school shooting in nearly 10 years.

Two teachers were also killed on May 24 at Robb Elementary School in Uvalde by an 18-year-old gunman who was fatally shot by law enforcement officers. Two weeks earlier, 10 Black people were killed in Buffalo by an 18-year-old avowed white supremacist who was subsequently arrested.

More shootings have occurred since then, including at a medical building at a Tulsa, Oklahoma, hospital and at an Iowa church this week.

Democratic President Joe Biden, in a prime-time televised address to the nation on Thursday, called for sweeping gun reforms and urged Congress to act.

Asked on Friday if he would visit Capitol Hill to press lawmakers, he told reporters that his staff was briefing him on their ongoing talks with members willing to discuss the issue, adding: “I’ll do what I can to try to see if we have some real progress.”

Next week, the Democratic-controlled House is expected to vote on a bill approved this week by the House Judiciary Committee that would raise the minimum age for purchasing semi-automatic weapons to 21 from 18. No Republicans on the panel voted for the measure, which would also outlaw high-capacity ammunition magazines for civilian use and crack down on gun trafficking and so-called straw weapons purchases.

Any legislation that passes the House would also have to pass the Senate, where it faces an uphill climb getting the required minimum 60 votes — at least 10 Republicans would have to join the 48 Democrats and two independents who narrowly control the upper chamber. Polls show most Americans support stronger gun laws. 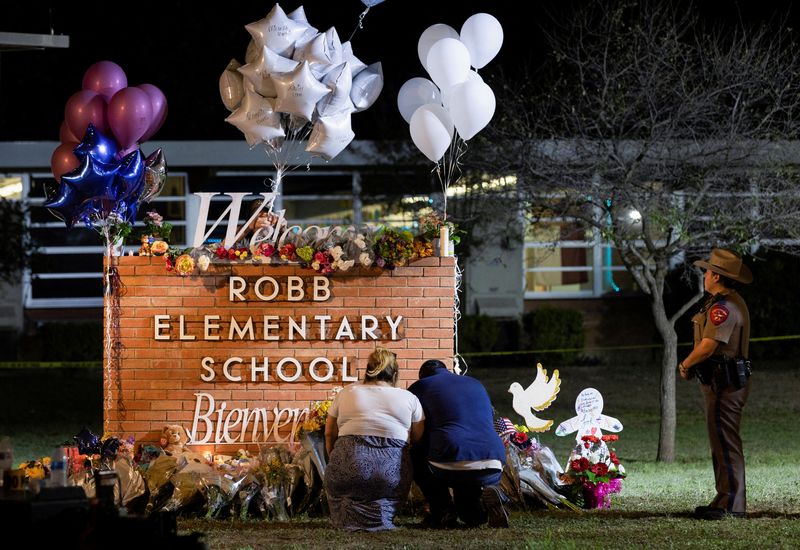 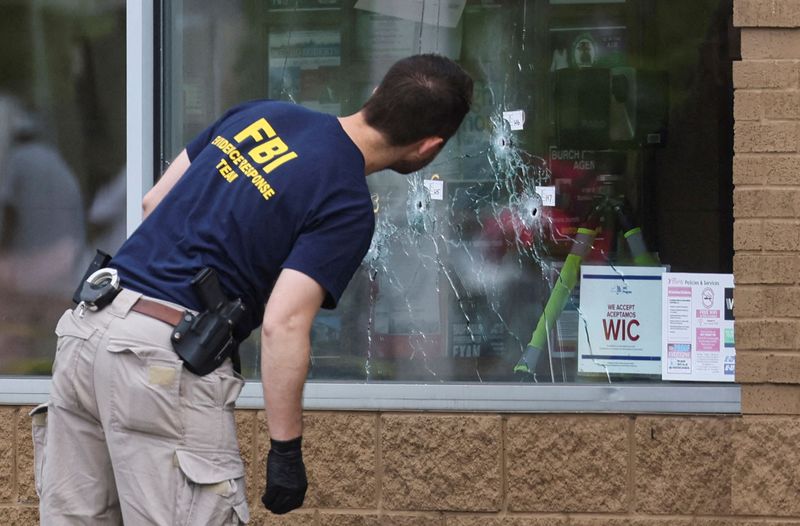