(Reuters) -The Federal Reserve may need to continue raising rates at the current clip through September unless there is “compelling” evidence that inflation has peaked based on a range of data, Cleveland Federal Reserve Bank President Loretta Mester said on Friday.

Mester and other policymakers, including Fed Chair Jerome Powell, have already signaled they expect to follow last month’s half-point interest rate hike with two more in June and July.

“I’m going to come into that September meeting and if I don’t see compelling evidence, then I could easily be a 50-basis-point (vote) in that meeting as well,” Mester told CNBC.

There’s no reason the Fed needs to make that decision yet, she added, though so far she does not feel she’s seen enough data to convince her that inflation is beginning to decline.

“My starting point will be, do we need to do another 50, or not, have I seen compelling evidence that inflation is on that downward trajectory, then maybe we can go to 25” basis points, she said. “I’m not in the camp that thinks we need to stop in September.”

Mester is the last Fed policymaker scheduled to speak publicly before a communications blackout ahead of the central bank’s next meeting June 14-15. On Thursday, Fed Vice Chair Lael Brainard similarly signaled she would not support a pause in rate hikes in September.

Traders of interest rate futures are pricing in expectations for the Fed to raise the policy rate to a range of 2.75%-3% at year end, two full percentage points higher than it is today.

Investors and chief executives are increasingly voicing concern that those rate hikes, coupled with inflation running at 40-year highs and other risks, will induce what JPMorgan Chase & Co CEO Jamie Dimon said could be an economic “hurricane.” Tesla Inc CEO Elon Musk said he has a “super bad feeling” about the economy.

“I don’t see a hurricane,” Mester said. “But we have to realize that the risks of a recession have gone up,” not just because of rate hikes but also because of Europe’s slowdown amid Russia’s war in Ukraine and the COVID-19 shutdowns in China that have pinched demand there and also tangled supply chains further.

Still, she said, the Fed is on track for further tightening.

“The process is bring interest rates up, keep that going, look at how demand is reacting to that – we’ve already seen tightening of financial conditions and that will help temper demand – and other things are going to happen on the supply side,” Mester said, adding that she thinks there is a “good case” that the Fed will be able to slow the economy without creating severe problems.

(Reporting by Ann SaphirEditing by Chris Reese and Jonathan Oatis) 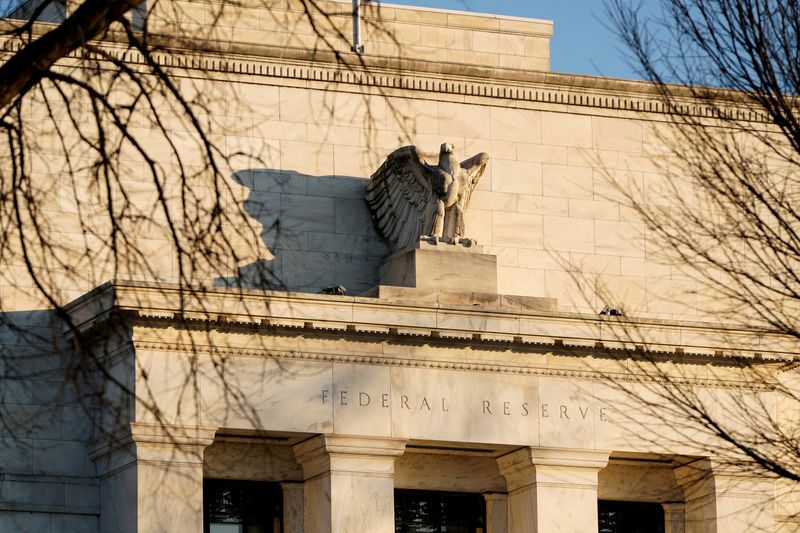 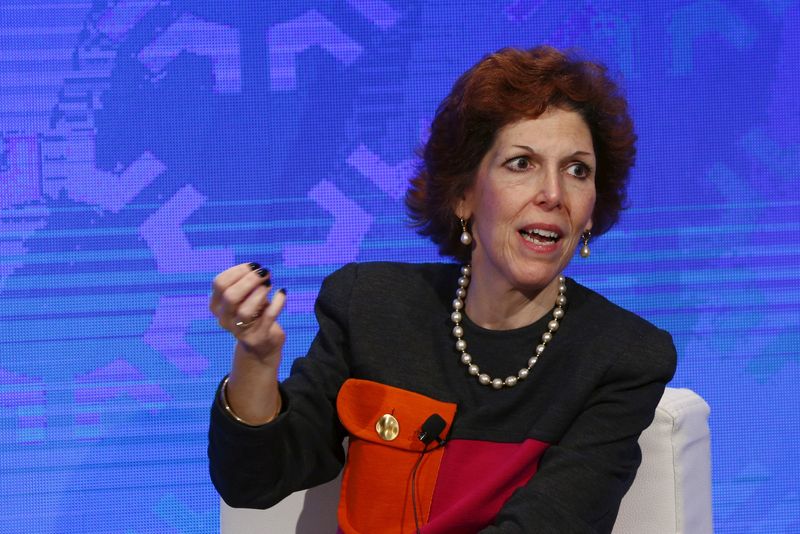