BERLIN – Germany’s economy ministry has drawn up plans to foster the start-up scene in Europe’s largest economy with a batch of measures including an injection of public funds and steps to prod pension funds to invest in venture capital.

The ministry, which wants the cabinet to adopt the plans in the summer, outlined its strategy in a 28-page document which included provisions to bolster start-up funding with 10 billion euros ($10.75 billion) in new public funding through to 2030.

“Together with private investors, it (the government) wants to mobilise up to 30 billion euros in private and public capital for Germany as a VC location,” the ministry added in the draft, with reference to venture capital (VC).

“These young companies are the drivers of economic dynamism and renewal,” the ministry said of start-ups, adding that they are “important for further development and long-term competitiveness of our economy.” 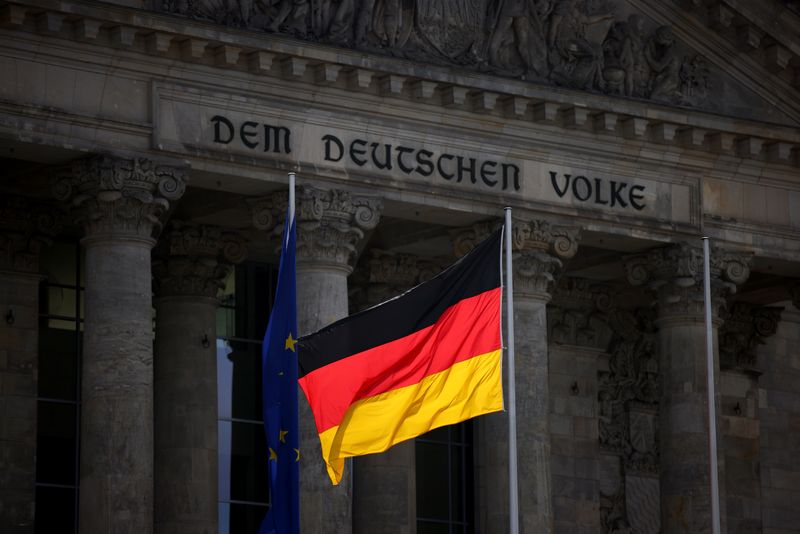