The Labor Department’s closely watched employment report showed the U.S. economy added 390,000 jobs in May, with the unemployment rate holding steady at 3.6% for a third straight month, beating most analyst estimates.

Traders were hoping the jobs report would reveal stronger signs of weakness in the U.S. economy that would help persuade the Fed to soften its stance on inflation and interest rates to avoid triggering a recession.

“It was strength across the board with the exception of retail trade, and the economy on the jobs front continues to power forward,” said Josh Wein, portfolio manager at Hennessy Funds in Chapel Hill, North Carolina. “The Fed still needs to unfortunately destroy a little bit of demand and they are going to continue to do that for at least the next few meetings with 50-point rate hikes.”

U.S. Treasury yields advanced to two-week highs after the strong jobs data. Benchmark 10-year notes were up at 2.946%, while the rate-sensitive two-year year note gained and was up at 2.6606%.

“Some of the rally (in equities) of late was due to the Fed acknowledging that in the fall they could reassess and take a pause perhaps. But the market is retracing some of their earlier losses and saying basically that’s all off the table,” Wein said.

Oil prices settled higher, buoyed by expectations that OPEC’s decision to increase production targets by slightly more than planned will not affect tight global supply much and by rising demand as China eases COVID-19 pandemic-related restrictions.

Gold prices fell nearly 1% after bullion’s appeal was dented by the rise in the U.S. dollar and Treasury yields following the strong jobs data.

(Reporting by Chibuike Oguh in New York; editing by Jonathan Oatis and Will Dunham) 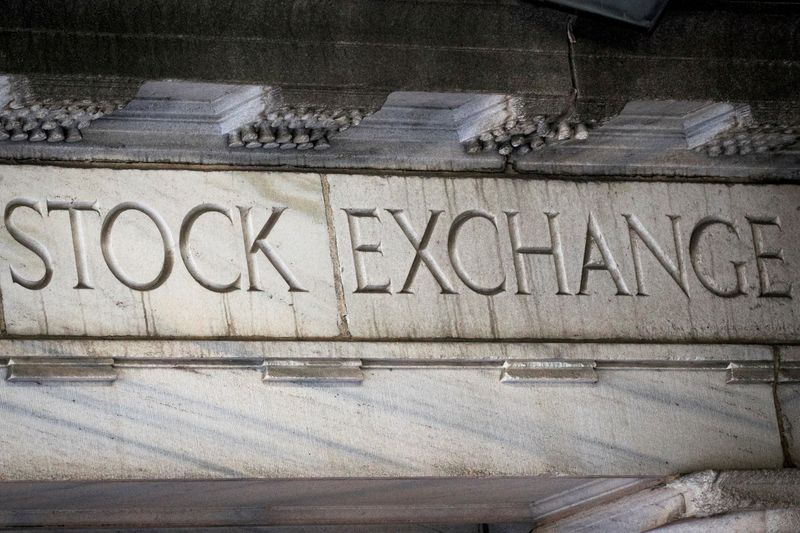