The S&P Global India Services Purchasing Managers’ Index rose to 58.9 in May from 57.9 in April, its highest since April 2011 and comfortably beating the Reuters poll expectation of 57.5.

It stayed above the 50-mark that separates growth from contraction for a tenth consecutive month, the longest streak of expansion since 12 months of growth between June 2018 and May 2019.

Overall demand rose at the fastest pace since July 2011 as economic activity continued to normalize with the lifting of pandemic restrictions.

“That said, the inflation outlook appeared to have worsened as input prices rose at the sharpest pace in the survey history.”

Those price increases led business expectations to remain historically low despite improving from April. While a few firms expected demand to rebound, others remained worried about inflationary pressures denting growth.

Firms continued to pass some of the cost burden to customers, although to a lesser extent.

“Output charge inflation softened only marginally from April, being the second-highest in just under five years, as several companies mentioned the need to transfer mounting costs through to clients,” added De Lima.

India’s economy expanded 4.1% year-on-year in January-March quarter, but a spike in retail inflation due to energy and commodity price rises caused by the Russia-Ukraine war poses a risk to its growth prospects.

Asia’s third-largest economy is grappling with eight-year high inflation that prompted the Reserve Bank of India (RBI) to hike rates in an unscheduled meeting on May 4.

Services firms shed jobs, albeit at a marginal rate in May, after hiring for the first time in five months in April.

Strong services and manufacturing activity boosted the composite index to 58.3 in May from 57.6, its highest since November. 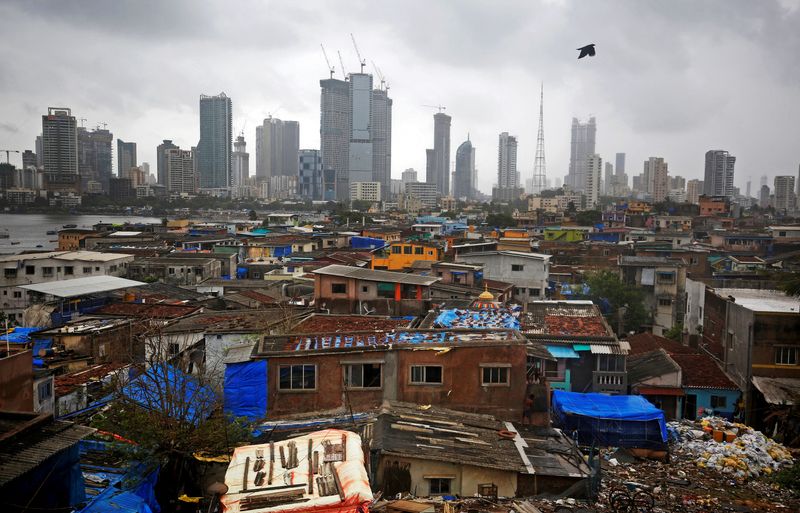