JERUSALEM – Israel told the U.N. nuclear watchdog on Friday it would prefer a diplomatic resolution to the standoff over Iran’s nuclear programme but it could take independent action, reiterating a long-standing veiled threat to launch a preemptive war.

The warning to visiting International Atomic Energy Agency chief Rafael Grossi followed calls by Western powers on the IAEA Board of Governors to rebuke Tehran for failing to answer questions on uranium traces at undeclared sites.

That dispute has further clouded so far fruitless attempts by negotiators to resurrect a 2015 Iran nuclear deal that former U.S. President Donald Trump quit in 2018.

Since Washington’s walkout and its reimposition of sanctions against Iran, Tehran – which says its nuclear designs are peaceful – has stepped up uranium enrichment, a process that could produce fuel for bombs.

Israeli Prime Minister Naftali Bennett “stressed (to Grossi) the importance of the IAEA Board of Governors delivering a clear and unequivocal message to Iran in its upcoming decision”, a statement from Bennett’s office said.

“While it prefers diplomacy in order to deny Iran the possibility of developing nuclear weapons, Israel reserves the right to self-defence and action against Iran to stop its nuclear programme if the international community fails to do so within the relevant time-frame,” it added without elaborating.

Grossi said on Twitter that he had visited Israel at its invitation and “stressed (to Bennett) the importance of IAEA safeguards and the Treaty on the Non-Proliferation of Nuclear Weapons (NPT) for global peace and security”.

The tweet did not explicitly name NPT-signatory Iran. Israel, which is widely assumed to have nuclear weapons, has stayed out of the voluntary pact, which helps signatories pursue civilian atomic energy if they forswear the bomb.

“And if they do have such a dream, they will never wake up from it,” Iran’s state-run IRNA news agency quoted Bagheri Kani, who is visiting Norway, as saying.

Israel this week signalled strategic reach by going public with an air force strike exercise over the Mediterranean Sea and the rare maneuvering of a naval submarine in the Red Sea.

But some military analysts question if Israel is capable of delivering lasting damage to Tehran’s distant, dispersed and well-defended nuclear facilities – or of contending with the multi-front fighting with Iranian forces and guerrilla allies that could follow. 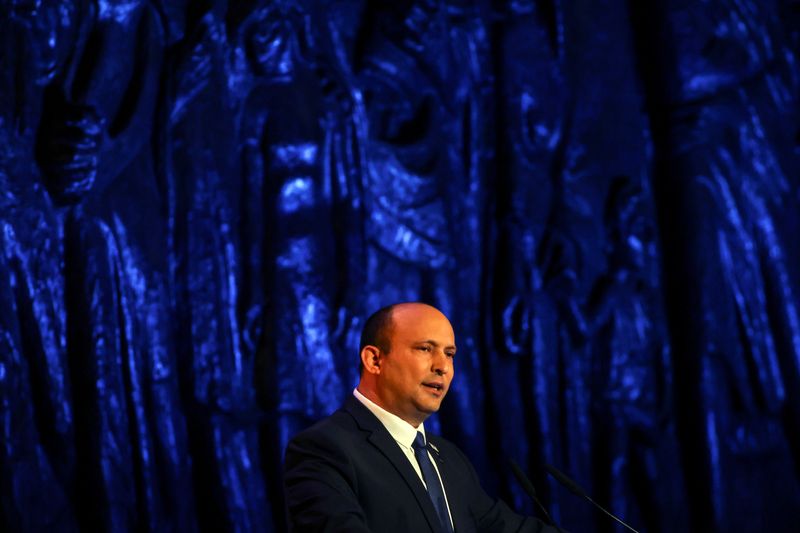 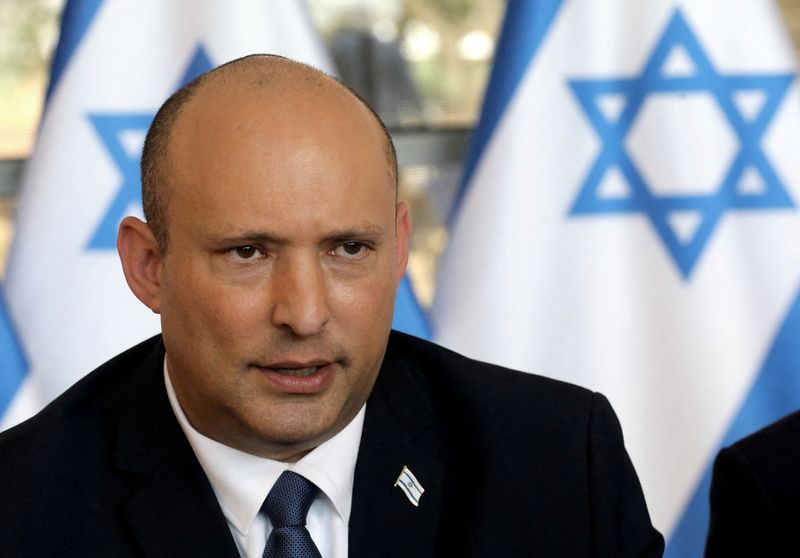