(Reuters) – A U.S. judge has dismissed a proposed class action accusing Kellogg Co of defrauding consumers about the content of its Frosted Chocolate Fudge Pop-Tarts, one of several lawsuits challenging how it markets its toaster pastries.

Reinitz, of Chatsworth, Illinois, said she would not have bought the Pop-Tarts or would have paid less for them had she known they contained no milk and butter, or milkfat, which she called “essential to fudge.”

In seeking a dismissal, lawyers for Kellogg said milk and butter were not the “defining ingredients” of fudge.

They also said “fudge” referred to the Pop-Tarts’ flavor, and that a reasonable consumer “would interpret it to mean that the product tastes like chocolate (which it does).”

He said on Friday he is reviewing Shadid’s decision and has not decided how to proceed. Kellogg and its lawyers did not immediately respond to requests for comment.

At least three federal judges in Illinois and New York have this year dismissed lawsuits filed by Sheehan claiming that Kellogg did not use enough strawberries in its frosted or unfrosted Strawberry Pop-Tarts. 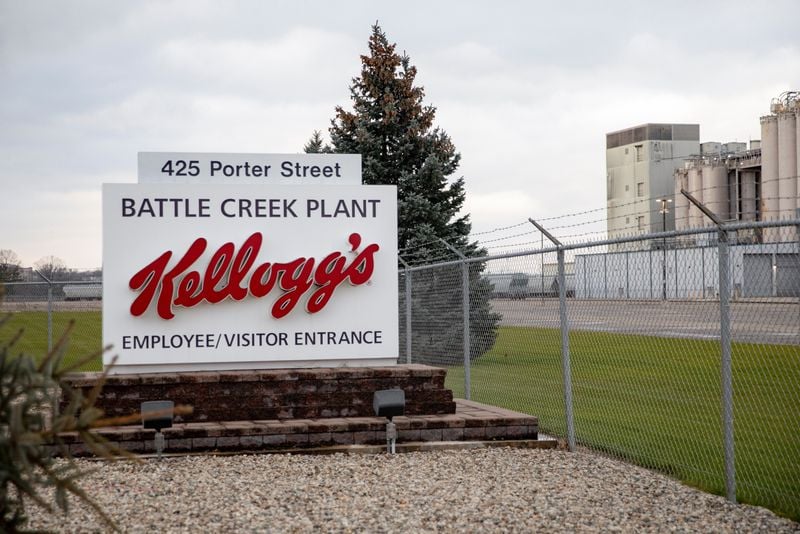 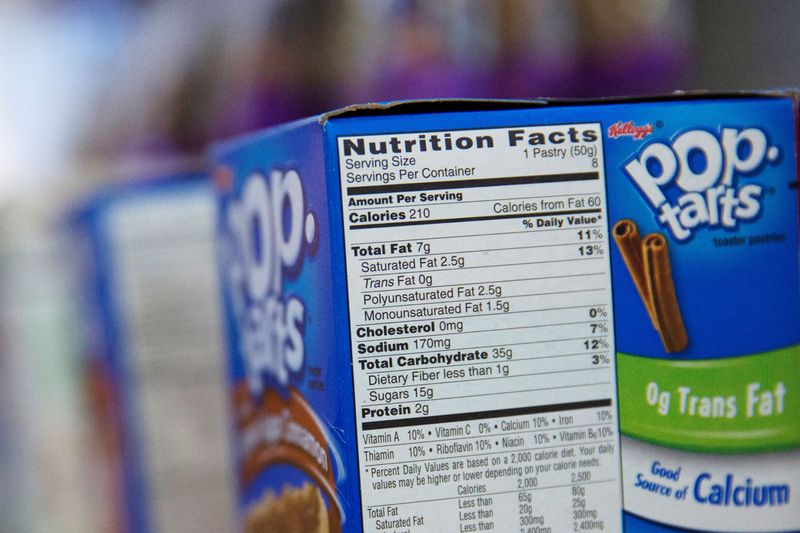