COPENHAGEN – Toymaker Lego’s Russian reseller said on Friday it was temporarily “freezing” some of its stores in Russia after sanctions imposed on Moscow over its invasion of Ukraine hit its supply network.

“Supplies of Lego in Russia have been temporarily suspended, and we continue to operate only on local stocks. In connection with this, we are temporarily freezing the work of some stores,” the local reseller said in an email to clients seen by Reuters.

Lego said in March that it was pausing shipments to Russia given the severe disruption caused by the war in Ukraine. The company has 81 stores in Russia, which are operated by Inventive Retail Group. 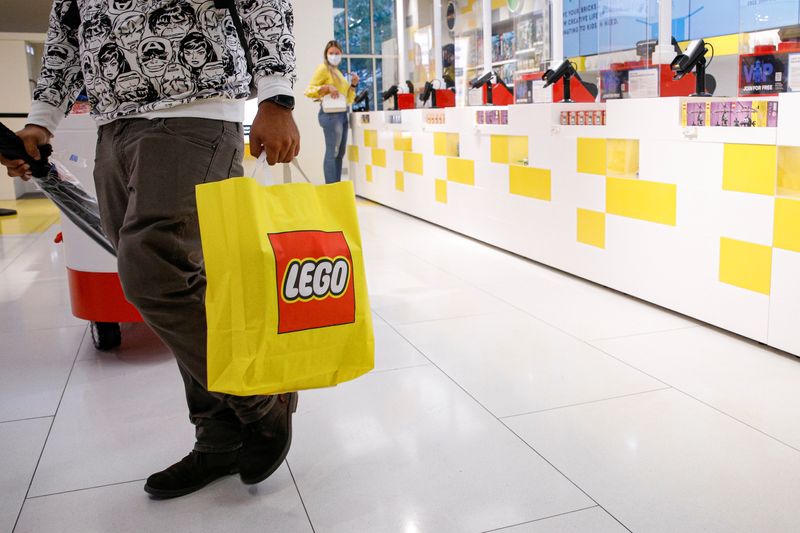