BERLIN -The Swiss government on Friday announced new rules for the nation’s five major banks, requiring that they boost their liquidity in order to better weather events such as the COVID-19 pandemic in future.

“The revision is intended to ensure that systemically important banks (SIBs) hold sufficient liquidity to absorb liquidity shocks and cover their needs in the event of restructuring or liquidation,” the Swiss Federal Council said in a statement announcing the adoption of the ordinance.

One change is that banks deemed systemically important now have to hold enough liquidity to weather a 90-day liquidity crisis, instead of the 30-day threshold previously, the seven-member federal council said.

The requirements come into force on July 1, according to the statement.

To help banks meet the new requirements, certain measures can count towards the upper liquidity limit, for example the sale of marketable securities that a bank can use to generate liquidity during a crisis.

The council said some of the criticisms voiced by the banks had been taken into account when crafting the new rules.

In a statement to Reuters, Credit Suisse said it acknowledged the changes to the liquidity ordinance.

The five lenders have been given a transition period of 18 months to comply with the liquidity requirements. 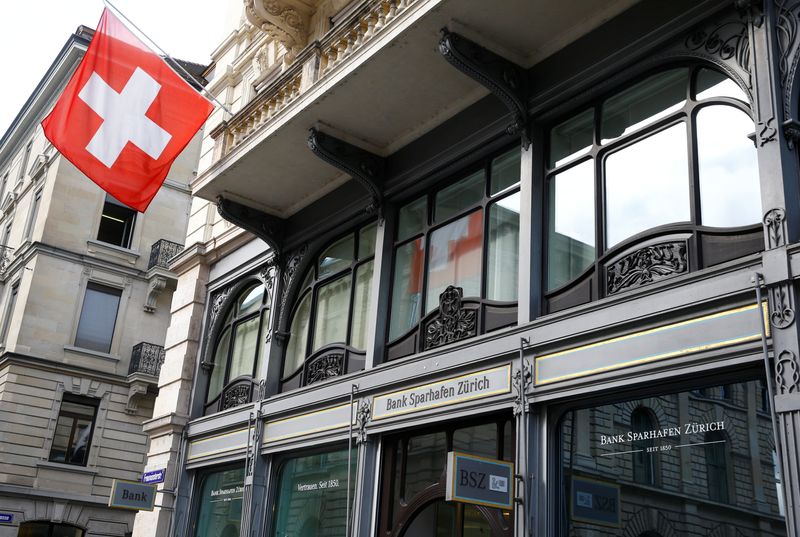