KYIV – Ukraine has signed a deal for the U.S. nuclear power company Westinghouse to supply fuel to all of its atomic power stations in an effort to end the country’s reliance on Russian supplies, Ukraine’s state nuclear company said on Friday.

The agreement also increases the number of new nuclear units Westinghouse will build to nine from an earlier five, and the company will establish an engineering centre in the country.

Ukraine has four working nuclear power stations, the largest of which, in Zaporizhzhia, fell under Russian control days after the Russian invasion began in February but is still operated by Ukrainian technicians.

Building on earlier agreements, the deal with Westinghouse stipulates that the company will supply fuel to all of Ukraine’s atomic plants.

Nuclear power covers around a half of all Ukrainian electricity needs and the energy minister said that in future Ukraine could also be a supplier of electricity to western Europe.

“We will modernise our fleet of nuclear power units, which will produce clean, safe and reliable energy without any Russian influence,” Energy Minister Herman Halushchenko said, according to a statement by the state atomic energy company Energoatom.

Energoatom on Thursday denied a report that it might shut down the Zaporizhzhia plant if Kyiv loses control of operations at the site.

Ukraine has repeatedly raised safety concerns about the plant since Russia’s invasion began on Feb. 24. On Friday, it warned that it was running out of spare parts. 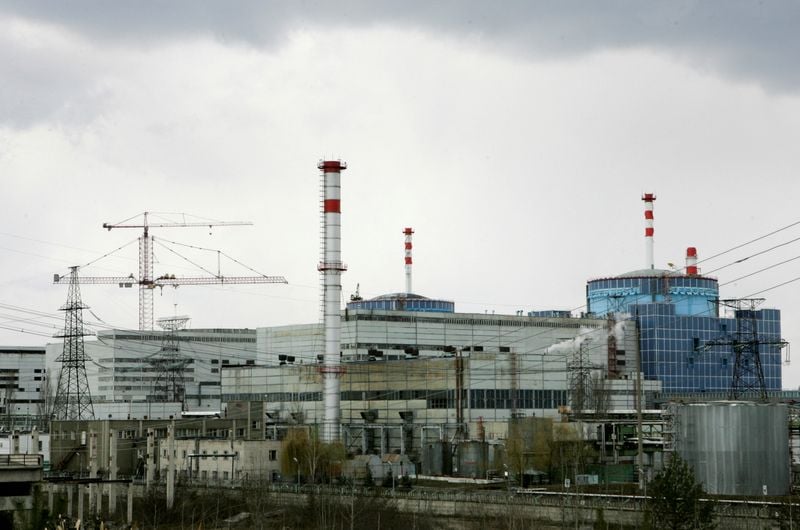 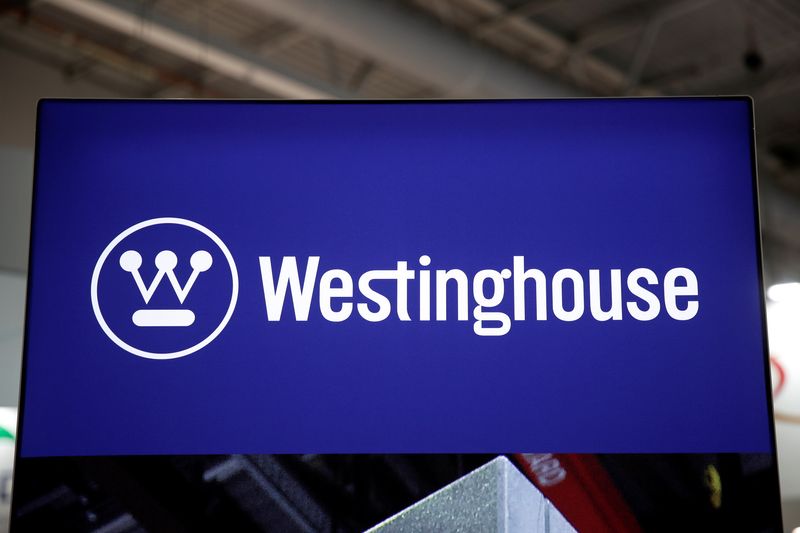