(Reuters) -Russian internet giant Yandex said on Friday that Arkady Volozh had stepped down as CEO and left the board of directors after the European Union included him on its latest list of sanctions against Russian entities and individuals.

Volozh, who co-founded the Yandex search engine in 1997, was put under EU sanctions on Friday after the bloc accused him of “materially or financially” supporting Russia, which sent tens of thousands of troops into Ukraine on Feb. 24.

Volozh said he considered the European Commission’s decision “misguided”, but added that while sanctions were in place he was transferring his voting power to the company’s board.

Yandex itself is not subject to EU sanctions.

The company said it did not believe Volozh’s departure would affect its operations, financial position or relations with its partners.

“The Board continues to function as normal. Yandex has a strong and deep management team that is well placed to take the company to new levels with the ongoing support of the Board,” it said in a statement.

Russia calls its actions in Ukraine a “special military operation” to disarm and “denazify” its neighbour.

(Reporting by ReutersEditing by Mark Potter) 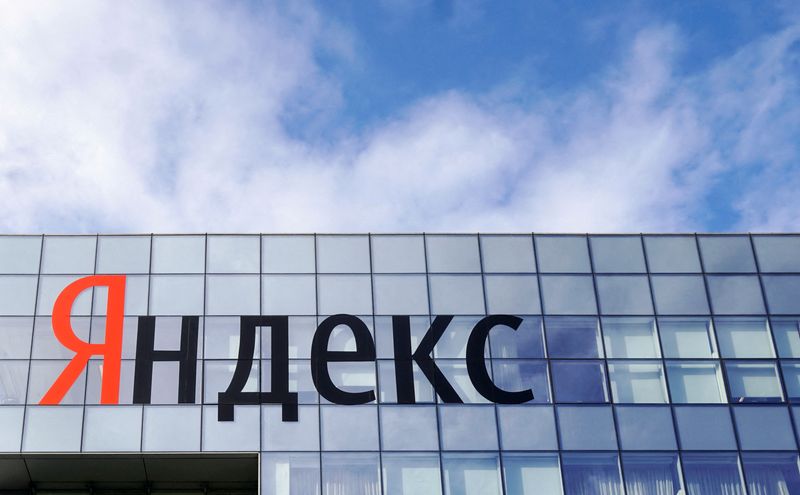