British Consul General to New York Emma Wade-Smith was joined by British-American DJ, songwriter and producer Mark Ronson on Friday to flip the switch that illuminated a model of the tower.

“It’s a beacon, much in the same way that the queen is a beacon, someone who embodies so much of what we and the world love about the UK,” Ronson said at the lighting ceremony.

Queen Elizabeth, 96, is celebrating 70 years as head of state. She has now been on the British throne for longer than any of her predecessors in 1,000 years.

She became queen of the United Kingdom and more than a dozen other realms, including Canada, Australia and New Zealand, on the death of her father, George VI, in February 1952. 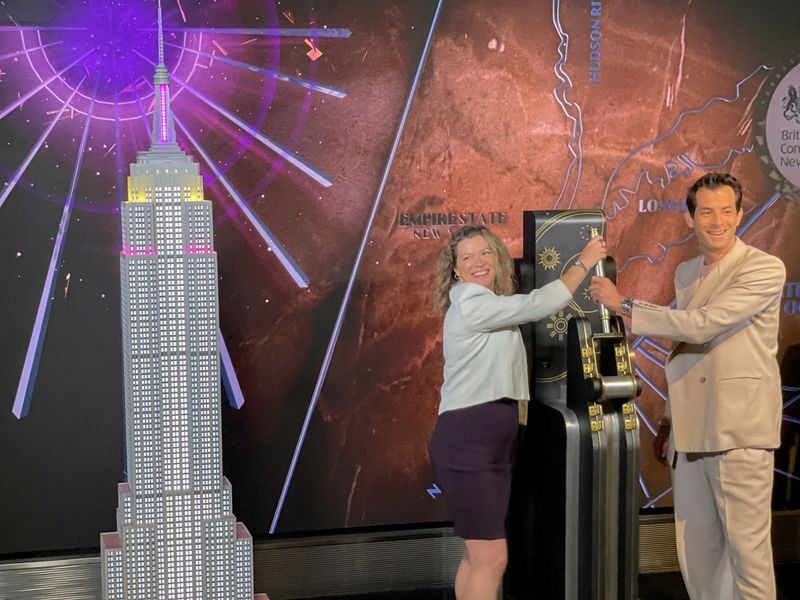 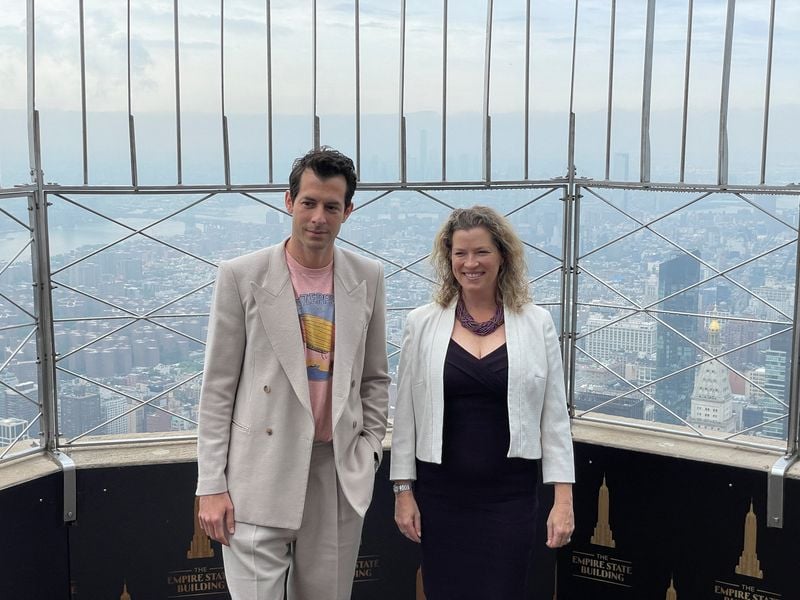