(Reuters) -Harini Logan, 14, of San Antonio won the 2022 Scripps National Spelling Bee on Thursday after a first-ever “spell-off” was required for a champion to emerge in the extremely close competition.

She beat Vikram Raju, 12, of Denver after their neck-and-neck competition required a “spell-off” to decide the winner, a first in the history of the Bee. The second-place prize is $25,000.

They claimed the top spots in the competition that pitted spellers ages 7-15 from across the United States and as far away as Guam for the 94th annual Scripps National Spelling Bee. This year’s competition was held at National Harbor, Maryland, just outside Washington, D.C.

Logan, who waited for her turn in a sound-proof area, emerged to spell 21 words correctly of the 26 she attempted.

Both had the same list of words read to them, ringing a bell to signal they were ready to advance to the next word.

Most Bee contestants were middle-school age and all were required to test negative for COVID-19 to participate and were masked onstage except when actively competing.

Logan is an eighth-grade student at The Montessori School of San Antonio. She loves creative writing and plans to publish a book in high school. When she’s not spelling, she plays piano, recorder and is learning the ukulele.

This was her fourth and final year as a Bee contender.

Last year, when Zaila Avant-garde, 14, from New Orleans correctly spelled “Murraya,” a genus of plants, she became the first African American to win the prestigious competition that began in 1925.

Competitors this year included 105 girls, 128 boys, and one speller who identifies as non-binary.

The Bee was televised live. Play-by-play commentary heightens the excitement as contestants rack their brains to come up with the correct spellings for often obscure words.

After 27 years of being broadcast live on the cable sports channel ESPN, this year’s live show was moved to ION and Bounce, both networks owned by a Scripps subsidiary. The show’s host was actor LeVar Burton.

In 2019, an eight-way tie included such mind-bending winning words as “erysipelas,” a skin infection; “auslaut,” the final sound in a word or syllable; “palama,” webbing on the feet of aquatic birds; “pendeloque,” a pear-shaped gemstone or glass pendant; “odylic,” related to a hypothetical life force; “cernuous,” drooping, “bougainvillea,” a climbing plant; and “aiguillette,” the braided ornament on military uniforms. 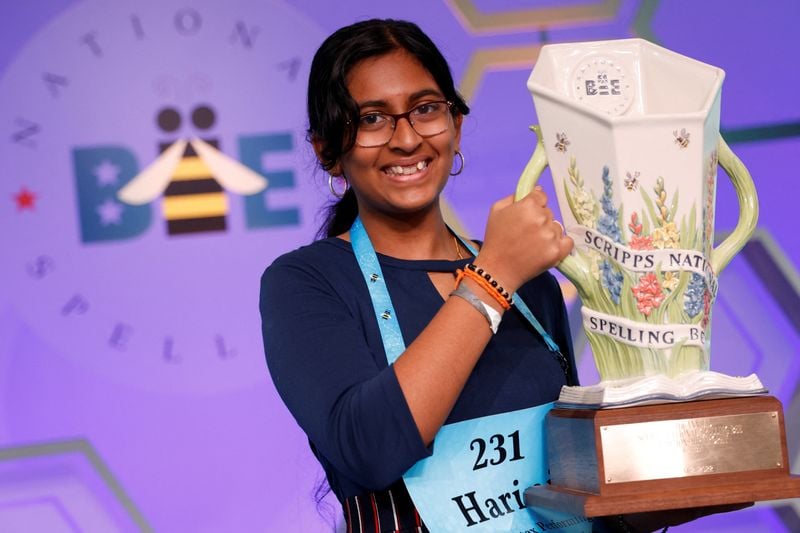 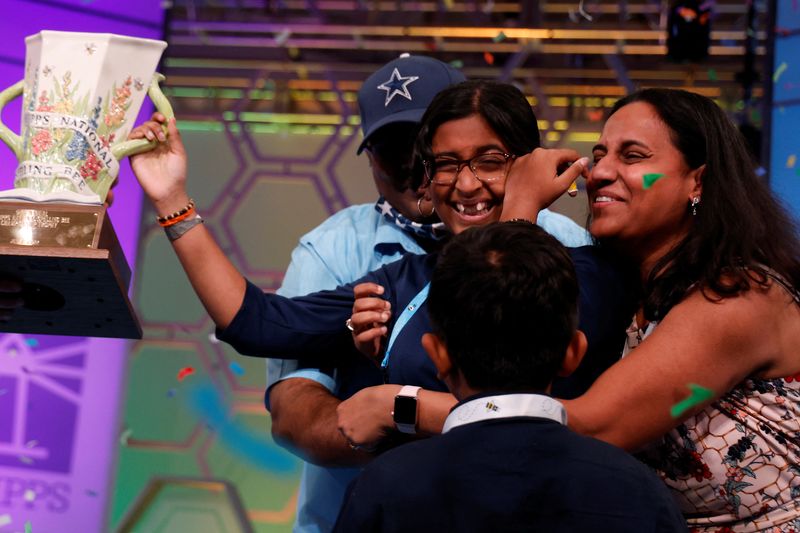 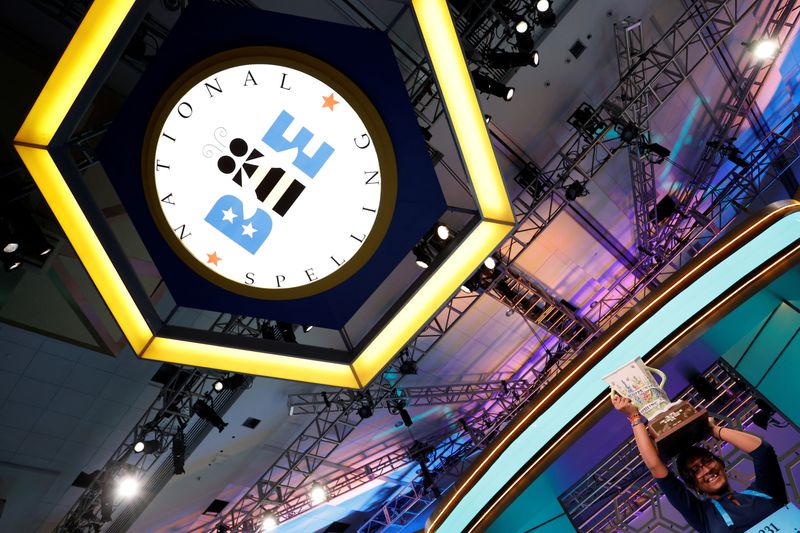 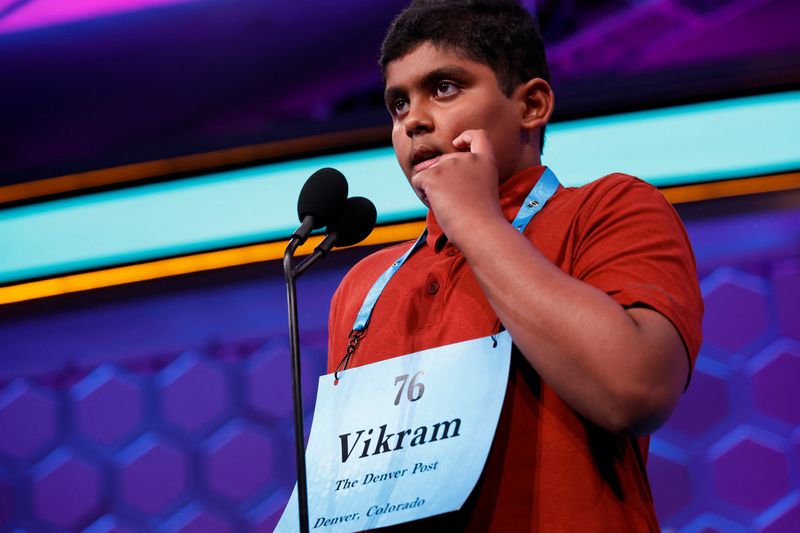