“I congratulate the McDonald’s team on their victory in this proxy engagement and, after much contemplation, given the company’s financial position, I believe the same outcome will result at Kroger,” Icahn said in a letter he plans to send to the shareholders of both companies that was viewed by the Journal.

The activist investor in March nominated two directors to the supermarket chain’s board and wrote a letter to its boss pointing out Kroger’s inability to create policies concerning animal welfare and criticizing its wage disparities.

Icahn, a billionaire who owns roughly $50,000 worth of McDonald’s stock, had also nominated two director candidates to push the fast-food chain to make good on a decade-old promise to stop buying pork by the end of this year from suppliers that house the animals in crates.

He has said confining the pigs in crates during their pregnancy is inhumane and sought to shine a spotlight on the practice more broadly. The boardroom battle ended when shareholders re-elected all of McDonald’s directors.

Icahn wrote in the letter seen by WSJ that these campaigns were different from his typical fights considering that the two companies are performing well financially, which makes it less likely the campaigns would gain adequate shareholder support.

“We will continue to engage with stakeholders and shareholders to inform our policies and ensure we are well positioned to achieve our goals,” a Kroger spokesperson said in an emailed response to the report.

Representatives for Icahn did not immediately respond to a request for comment outside regular business hours. 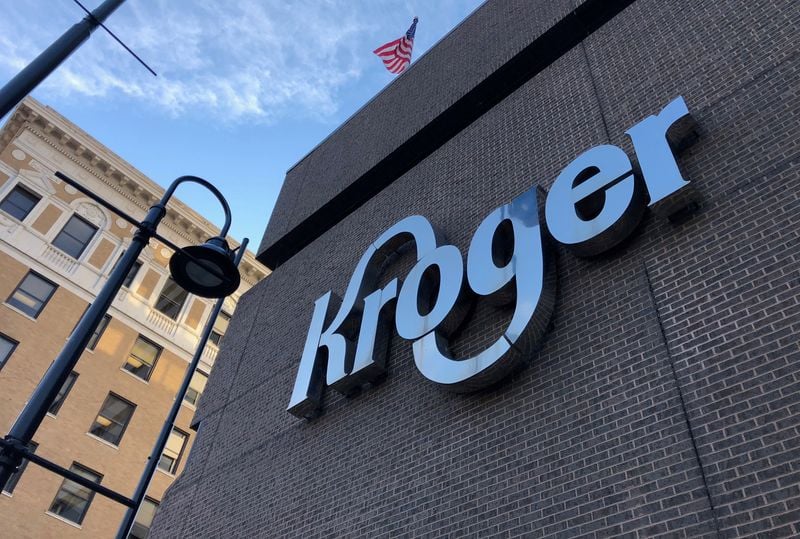 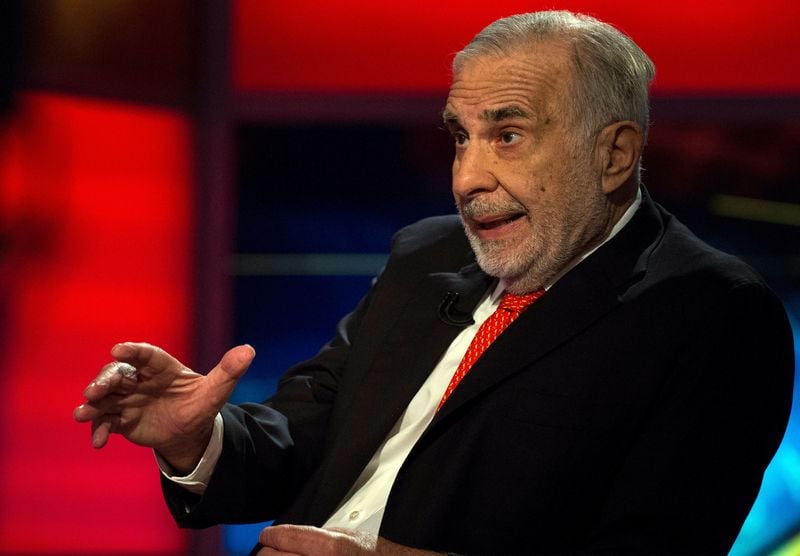