By Michael Holden and Lucy Marks

LONDON – While millions watched the Platinum Jubilee festivities to thank Queen Elizabeth and reflect on her 70 years on the British throne, for the monarchy itself, the four-day celebrations have also very much been about looking to the future.

From parades in London and a party outside Buckingham Palace to a Service of Thanksgiving, many in Britain have been paying affectionate tributes to a 96-year-old who has reigned longer than any of her predecessors in 1,000 years.

But the queen’s absence at many of the Jubilee events because of health issues meant the celebration of her reign provided a focus on the next monarchs, her son Prince Charles and his son William.

Royal biographer Robert Lacey, the historical consultant to Netflix’s hugely popular TV drama “The Crown”, said the queen was laying the ground for what comes next.

“The Jubilee had a double-edged significance,” he told Reuters. “Yes, it celebrated the queen and what will one day be the past, but it’s also provided a platform for the new formula and pattern for the future.”

The queen missed out on most of the big Jubilee events due to what the palace calls “episodic mobility problems”, which have forced her to cancel public appearances recently and have highlighted her advancing years.

In her absence, son and heir Charles,73, and his son William, the second in line, have been to the fore.

In a notable finale on Sunday, the queen appeared on the balcony of Buckingham Palace flanked by the three next monarchs – Charles, William, and his eldest child Prince George.

Journalist Tina Brown, a longtime observer of the British royalty, also said Elizabeth had been focused on succession.

“Her feelings and her sentiments right now are all about estate planning for the monarchy,” she told BBC TV. “Her only care right now is that things should be put in a good order for Charles and that everything can be done to make his reign easier.”

Brown and Lacey said that was why the queen used the actual 70th anniversary of her accession to the throne in February to announce she wanted Charles’s second wife Camilla to be queen consort, removing any future controversy over her role.

During Elizabeth’s long tenure, the fortunes of the monarchy have often fluctuated, such as from a low that followed the 1997 death of Princess Diana, Charles’s captivating first wife, to the highs of the wedding of grandson William and his spouse Kate, and the birth of their children.

The last three years have been particularly tough on the institution.

First, the queen’s second son Prince Andrew was forced to quit public duties over his friendship with the late, disgraced U.S. financier Jeffrey Epstein, and he later settled a lawsuit with a woman who accused him of sexually abusing her when she was 17.

He denied the allegation and has not been accused of criminal wrongdoing, but his reputation was shattered.

Meanwhile, William’s younger brother Harry and his American wife Meghan moved to Los Angeles from where they have delivered stinging attacks on Buckingham Palace, most notably an accusation of racism in an interview with Oprah Winfrey.

“We’re very much not a racist family,” William said.

While both events stained the reputation of “The Firm”, as Britain’s royal family calls itself, opinion polls in Britain suggest the lasting damage has mainly been to Andrew and Harry themselves.

Lacey said the Jubilee had reminded many people of the positives a monarchy brought, adding: “Charles and Camilla are associated with that in a way you would not have thought possible a few years ago.”

But for all the celebrations this week and plans for the future, there remain some dark clouds on the horizon.

Polls show the queen is hugely popular and older Britons are overwhelming in favour of the monarchy, but they also indicate young people are far more indifferent and support has slipped over the last decade.

While Harry and Meghan have kept a low profile during the Jubilee, the prince is writing a memoir due to be released later this year that could contain more explosive details.

Barbados removed Elizabeth as its head of state last November and there is a growing feeling that republican sentiments will grow in the 14 other countries that have the British monarch as their queen.

The new centre-left Labor party in Australia, which voted against ditching the monarchy in 1999, has named the country’s first “assistant minister for the republic”.

“I don’t know that it will ever be the same when she’s not here any more, that’s how we feel about it (in New Zealand),” said Patricia Burrowes, 80, who travelled from Auckland for the Jubilee celebrations.

Some at the festivities felt the monarchy would remain integral to Britain even as the queen’s role might be drawing to an end.

“It’s easy to be critical of it and say it isn’t for these times,” said Ian Higgins, 62, a mental health nurse. “But I think having something that brings people together that isn’t political but unites people is so important for this country, and the rest of the world loves it as well.”

As to whether there would be a similar outpouring for Charles when he becomes king, the feeling was mixed. 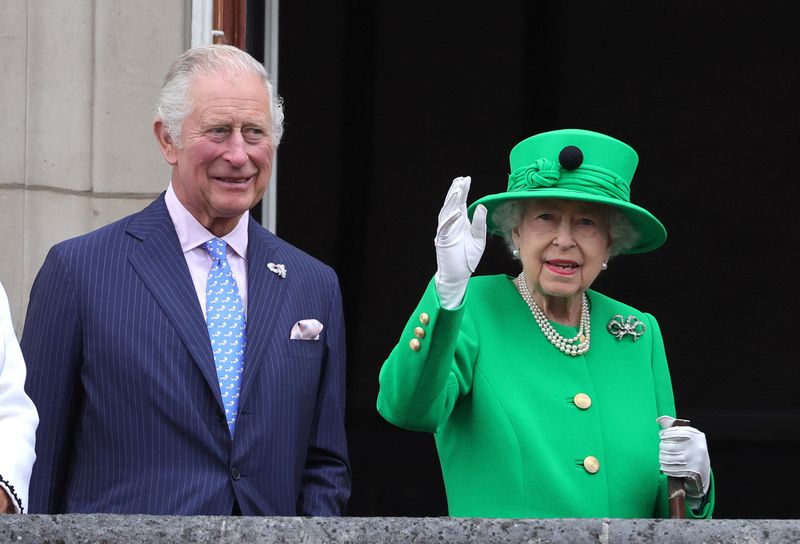 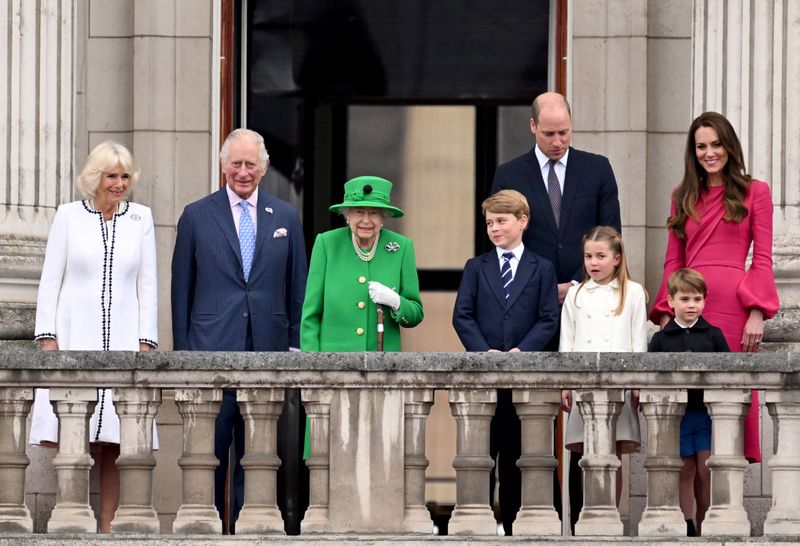 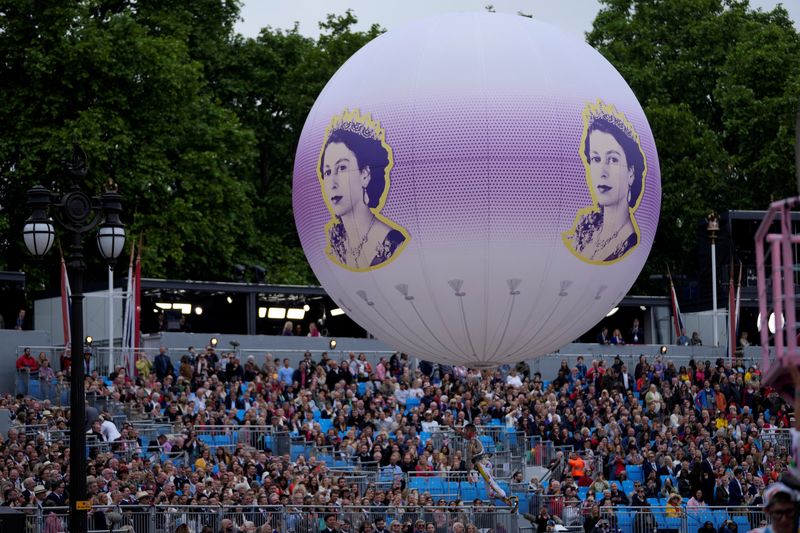