DHAKA -Firefighters worked for a second day on Sunday to extinguish a massive blaze that killed at least 49 people at a container depot in southeast Bangladesh, the latest incident highlighting the country’s poor industrial safety track record.

The fire that also injured more than 200 broke out at the shipping container facility on Saturday night at Sitakunda, 40 km (25 miles) from the port city of Chittagong, triggering a huge blast and multiple container explosions, officials said.

Chemical-filled containers were still exploding on Sunday as firefighters attempted to douse the fire and officials said the army had joined the mission. Drone footage showed thick columns of smoke and rows of burnt-out containers.

Explosions had shaken the neighbourhood and shattered windows in nearby buildings, local residents said.

The death toll could rise as some of the injured are in a critical condition and rescue operations are still continuing, said Chittagong civil surgeon Mohammed Elias Hossain. The injured included firefighters and policemen, he said.

He said all doctors in the district had been called in to help tackle the situation, while social media was flooded with appeals for emergency blood donations.

Five firefighters had died and at least 50 others, including 10 policemen, were injured, he added.

Hundreds of distraught relatives rushed from one hospital to another in a frantic search for their loved ones, witnesses said.

“I lost my brother,” Shakhawat Hossain, cousin of Afzal Hossain, 25, who died in the fire, said. “His father died 10 months ago. He was the youngest but he was the only one who took care of his mother … she has been fainting again and again. Nothing can console her.”

It was not immediately clear what had caused the blaze. Fire service officials said they suspected it may have originated in a container of hydrogen peroxide and spread quickly to other containers.

Newton Das, a fire service official, said there were still explosions on Sunday afternoon of containers containing hydrogen peroxide and others containing sulphur. “It’s really getting harder as toxic fumes engulfed the area,” he said.

Bangladesh has prospered over recent decades to become the world’s second-biggest exporter of garments, but the infrastructure and institutional focus for industrial safety is still nascent, the International Labour Organization said earlier this year.

Lax regulations and poor enforcement of rules have been blamed for several large fires that have led to hundreds of deaths in recent years.

In 2020, three people were killed after an oil tank exploded at a container depot in Chittagong’s Patenga area, while in July last year, 54 died when an inferno ripped through a food processing factory outside the capital Dhaka.

At least 70 died in a fire that engulfed several buildings in a centuries-old neighbourhood of Dhaka in 2019. 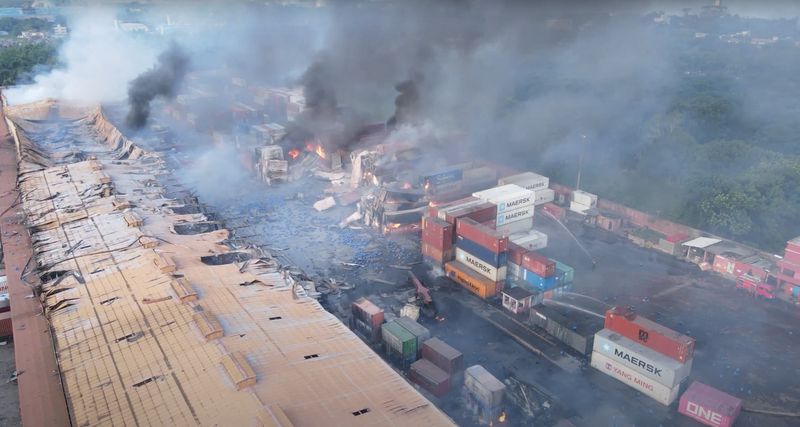 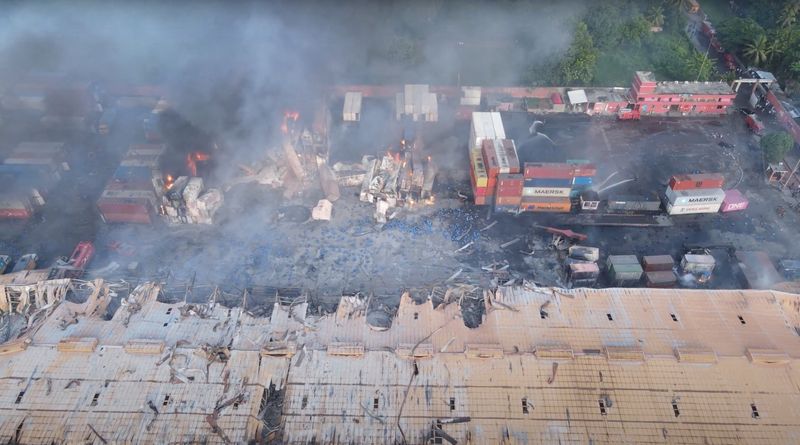 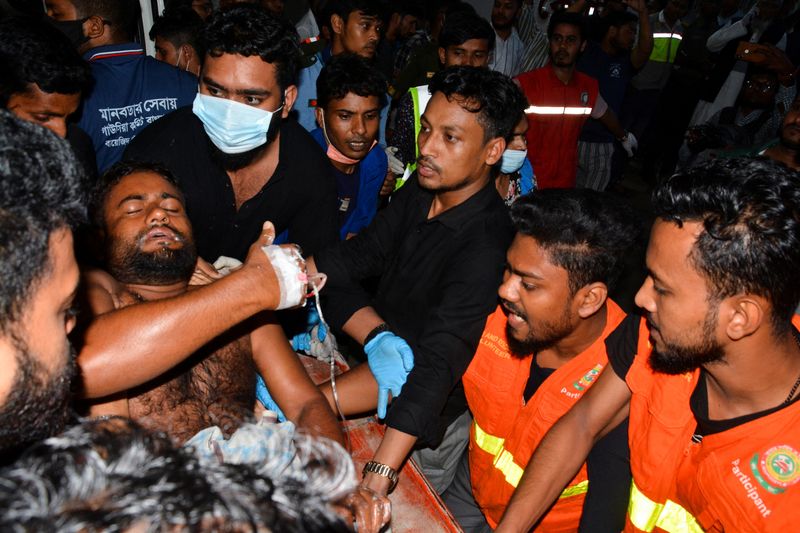 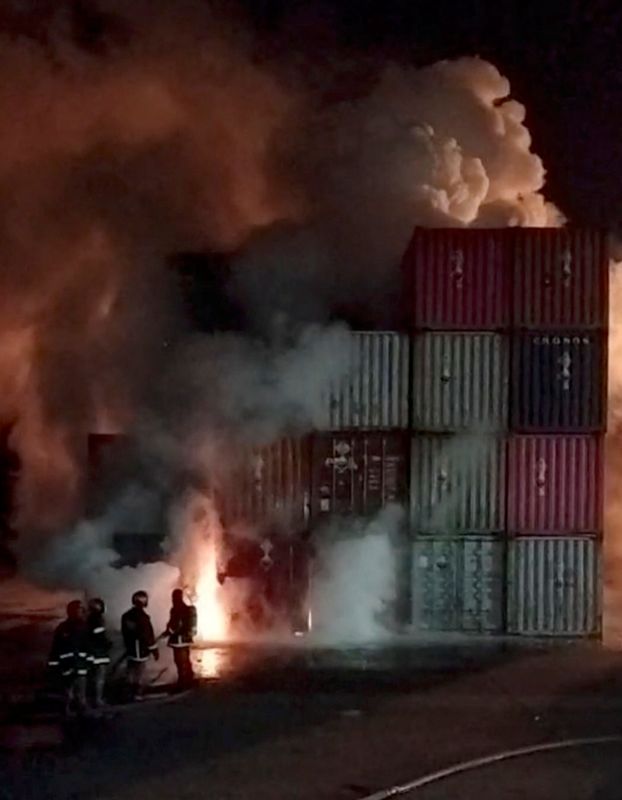 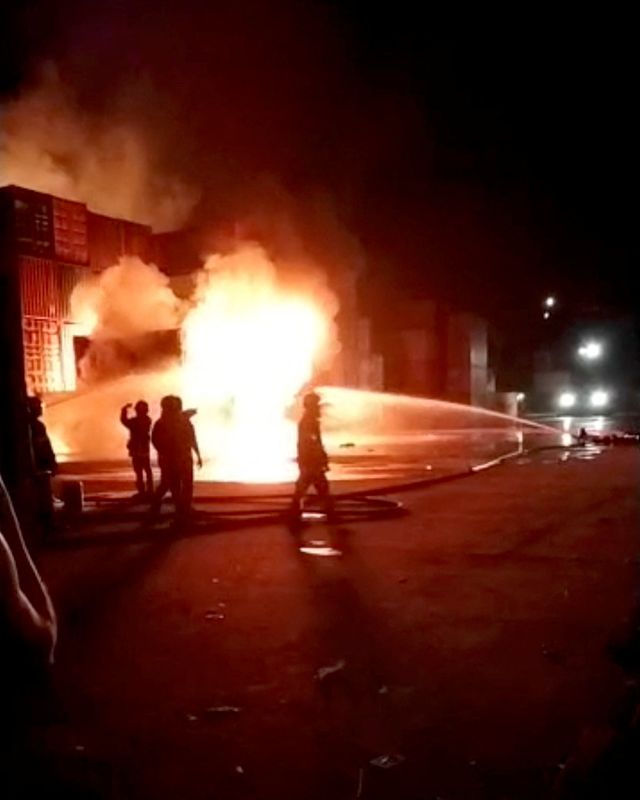 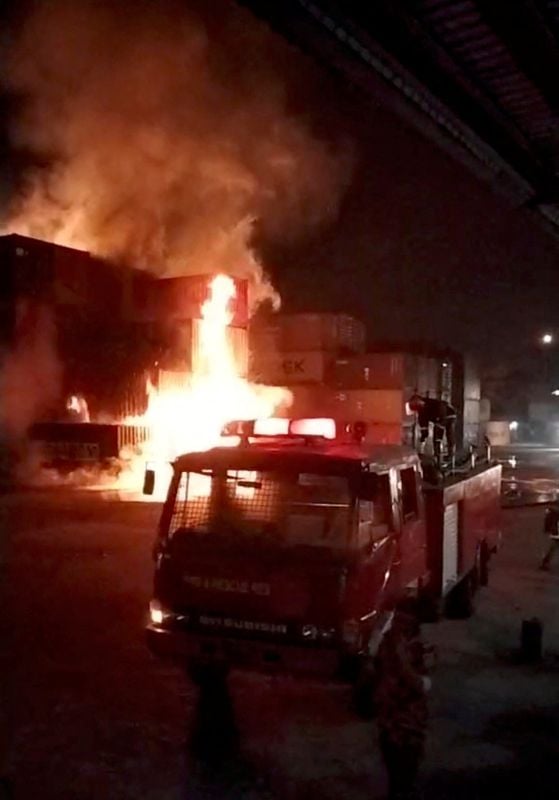 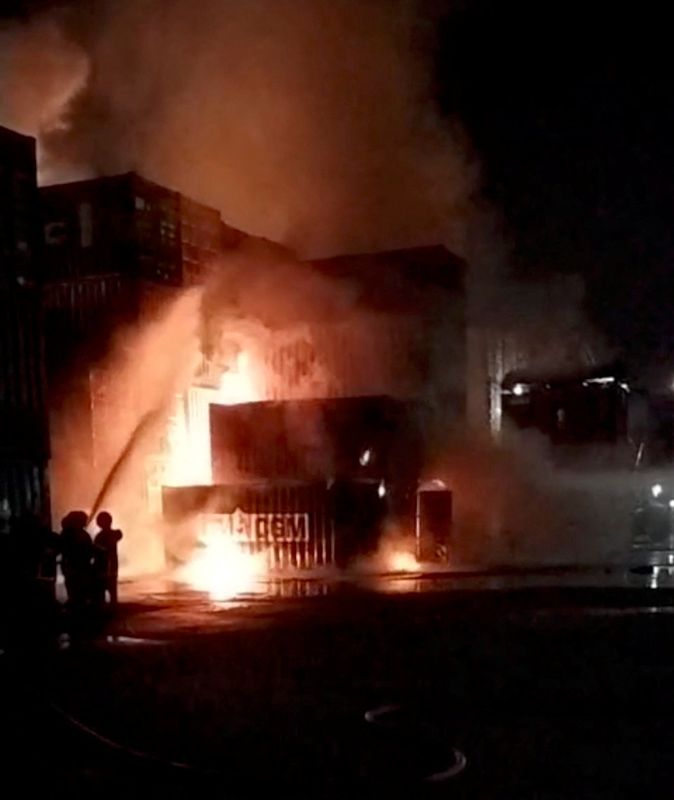 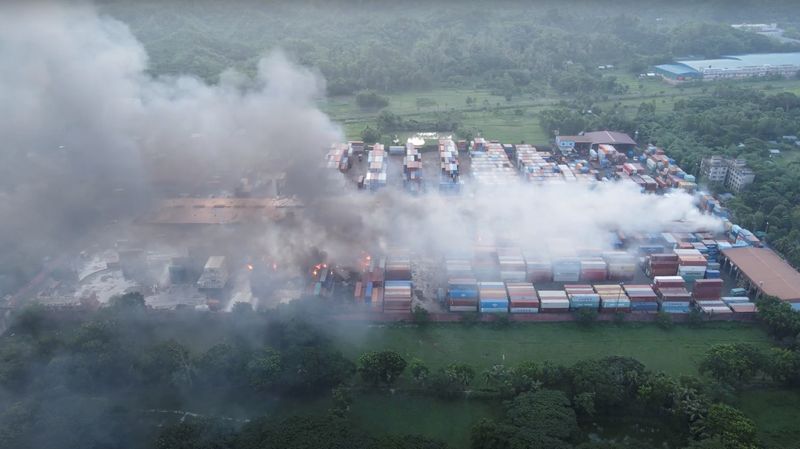 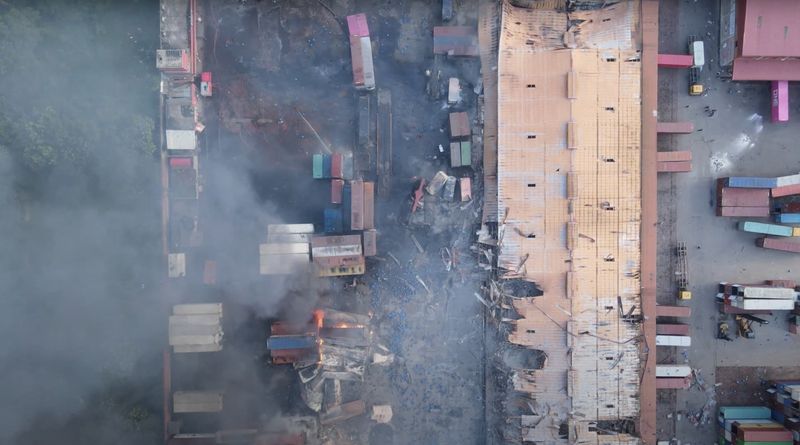