By Francesca Landini and Elvira Pollina

TRENTO, Italy -Telecom Italia (TIM) will pursue a plan to split its landline network from its service operations to maximise asset value for all shareholders and cut its debt pile, the head of the company said on Sunday.

Under pressure for years in its fiercely competitive domestic market, Italy’s former phone monopoly is seeking to revamp its business via a separation of its domestic fixed network assets to focus on consumer and commercial activities.

As part of a preliminary pact sealed with Italian state lender CDP last week, TIM’s network assets would be combined with those of state-backed broadband rival Open Fiber to create a single national network company majority-owned by CDP.

The new network entity would take up a significant portion of TIM’s debt and domestic staff.

But TIM’s top investor Vivendi, whose support is key for any deal to go through, has said it would be ready to evaluate other opportunities if the network value is not recognised in the single broadband plan.

“The most important thing is to maximise the value of all assets in the interest of all shareholders,” Telecom CEO Pietro Labriola said in response to a question over whether the French media giant stance could hamper the project.

CDP, which is TIM’s second-largest investor with a 10% stake, also owns 60% of Open Fiber.

Speaking at an economic event in Trento in northern Italy, Labriola declined to say whether TIM was considering a full exit from its landline network business with an outright sale.

He underscored that any spin-off would be designed to cut TIM’s 23 billion euro ($25 billion) net debt.

“It seems to me that all parties (involved in the single network project) are interested in understanding quickly enough if the plan is feasible,” Labriola said, adding the creation of a single fiber network could be completed in 12-18 months.

A veteran in the telecoms sector, Labriola, who took the helm of the company in January, is due to present a three-year business plan on July 7 which will be focused on the break-up of TIM’s operations.

Rome is keen to create a national wholesale network champion independent from any broadband service provider, seen as a way to speed-up fiber rollout and avoid the costly duplication of investment and help the digitalisation of the economy.

The success of such a plan will depend on “goodwill of foreign investors”, including Vivendi, and infrastructure funds holding minority stakes in Open Fiber and TIM’s grid, Italy’s Innovation Minister Vittorio Colao acknowledged on Sunday.

KKR came round to joining the TIM-CDP project after TIM spurned a 10.8 billion euro proposal by the U.S. fund to gain control of TIM and delist it before splitting its fixed and services assets.

But sources have said it still has reservations on the deal.

Crucially, any combination of TIM’s network assets with those of Open Fiber would need to win regulatory approval as it would recreate a near monopoly.

“Ideally, we would love to have infrastructural competition, but at this stage Italy seems not able to afford it”, said Colao, a former Vodafone boss, speaking at the same event in Trento. 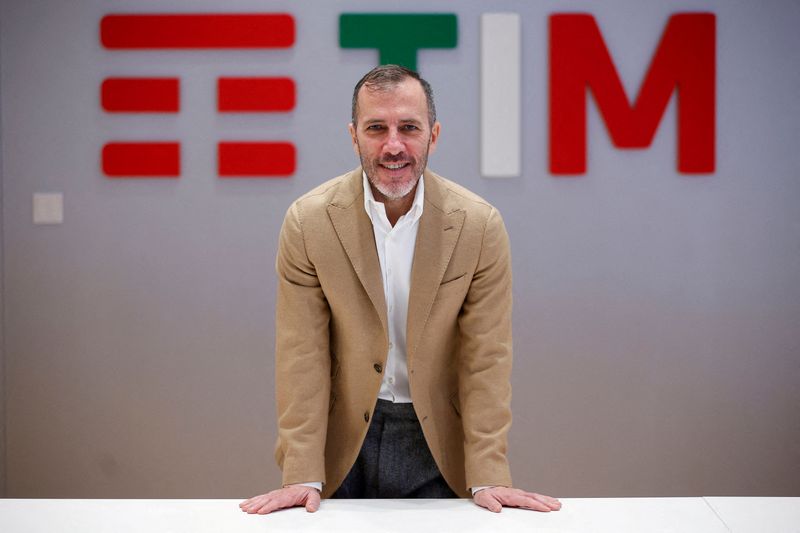