LONDON – Shareholders in Sainsbury’s will get to vote on a resolution at next month’s annual meeting calling for Britain’s second biggest supermarket group to commit to paying the so-called real living wage to all its workers by July 2023.

Responsible investment group ShareAction, which co-ordinated the filing of the resolution in March by an investor coalition that includes Legal & General and Nest, said on Monday negotiations with Sainsbury’s had reached an impasse and the resolution would definitely go to a vote at the July 7 meeting.

ShareAction said the first living wage shareholder resolution to be filed at a British company “will be a litmus test for investors’ Environment, Social and Governance (ESG) commitments to protect workers amid a spiralling cost of living crisis.”

The real living wage was established by the Living Wage Foundation charity and independently calculated by the Resolution Foundation think tank, according to how much workers and their families need to live.

More than 10,000 businesses, including Google have signed up to pay the real living wage.

The Bank of England is watching pay deals closely as it weighs up the risk that the recent jump in inflation to a 40-year high of 9% becomes embedded in the economy.

ShareAction acknowledged that Sainsbury’s has since May been paying real living wage rates to all its directly employed staff but said it is not doing so for its third party contractors, such as cleaners and security guards.

“Most importantly it has made no ongoing commitment to match the real living wage in future,” said ShareAction.

“This is especially important as, given the current rate of inflation, these rates are expected to rise sharply when they are re-calculated in September.”

A Sainsbury’s spokesperson said it was one of the first major retailers to pay all store staff the living wage and said the majority of its contractors were paid at or above the living wage.

“To effectively balance the needs of our customers, colleagues, suppliers and shareholders we must preserve the right to make independent business decisions which are not determined by a separate body,” the spokesperson said.

Sainsbury’s is recommending shareholders vote against the resolution. The company has a workforce of 189,000, making it one of Britain’s biggest private sector employers. 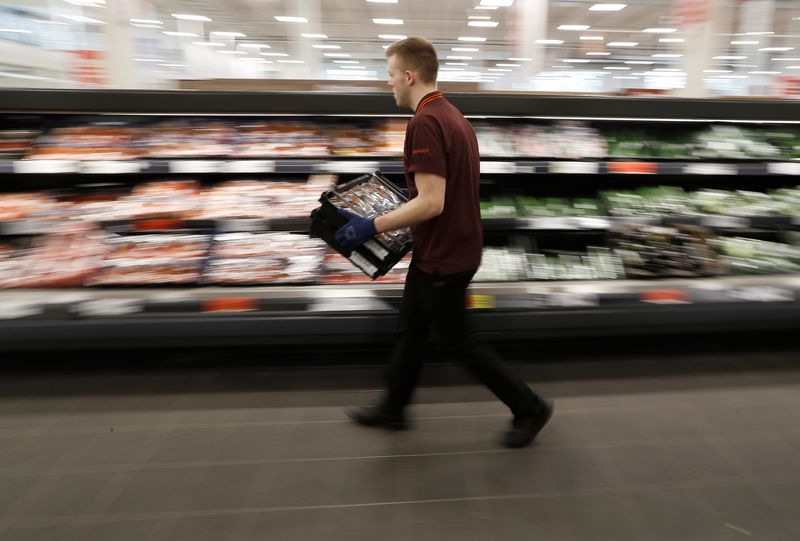