CHICAGO/WASHINGTON/NEW YORK -JetBlue Airways Corp on Monday improved its offer for Spirit Airlines Inc, intensifying the bidding war for the ultra-low-cost-carrier whose shareholders are due to vote this week on a merger agreement with Frontier Group Holdings Inc.

JetBlue increased its reverse break-up fee by $150 million to $350 million, payable to Spirit shareholders in case the deal falls through due to antitrust reasons. Spirit’s shares closed up 7%.

The revised offer comes days after Frontier agreed to pay Spirit a break-up fee of $250 million.

Under JetBlue’s revised terms, Spirit shareholders would receive $31.50 per share in cash, comprising $30 at the deal’s close and prepayment of $1.50 from a raised reverse break-up fee soon after Spirit shareholders vote to approve a deal. As a result, its offer is now worth $3.4 billion.

Its shareholders are scheduled to vote on Friday on Frontier’s stock-and-cash offer, which was initially valued at $2.9 billion. Spirit said its board will evaluate JetBlue’s new proposal and respond in due course. It asked shareholders not to take any action at this stage.

U.S. carriers have been trying to expand their domestic footprints while being dogged by persistent labor and aircraft shortages. Either of the two deals will create the fifth-largest U.S. airline.

Savanthi Syth, airline analyst at Raymond James, said the revised offer is likely to “appease” Spirit shareholders who have antitrust concerns about a deal with JetBlue.

In the latest offer, JetBlue did not offer to unwind its “Northeast Alliance” (NEA) partnership with American Airlines <AAL.O>. That was a sticking point with Spirit, which has been leery of antitrust concerns. The Justice Department sued JetBlue in September to unwind the partnership.

JetBlue Chief Executive Robin Hayes told CNBC the airline had made “unprecedented divestiture commitments” to win regulatory approval. “We need the Spirit board to seriously consider our offer,” he said.

Industry sources said Spirit is still committed to the deal with Frontier, but the company may be forced to switch sides if it faces mounting pressure from large institutional shareholders.

The new JetBlue offer will trigger ISS and Glass Lewis opinion revisions on the Frontier deal, the sources added.

On Monday, JetBlue also reached out to Spirit workers, promising them better pay and benefits, more jobs, career development and no furloughs.

Spirit’s agreement with Frontier has also pledged to avoid any job losses and add 10,000 direct jobs by 2026. 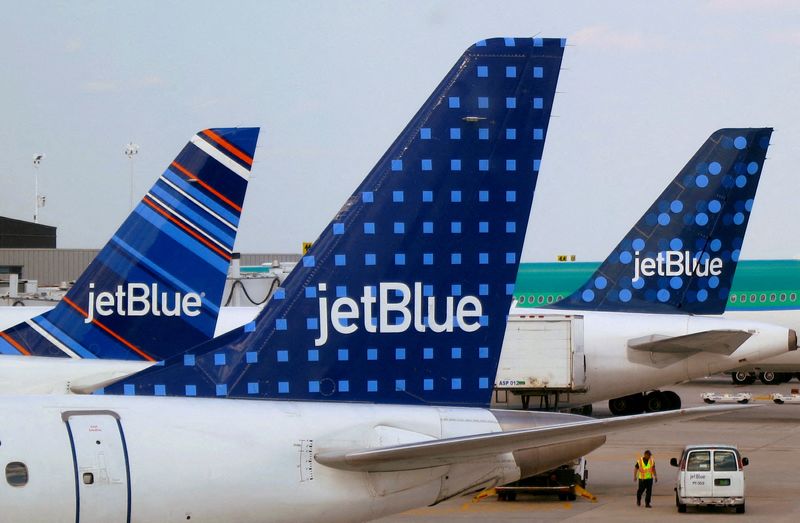 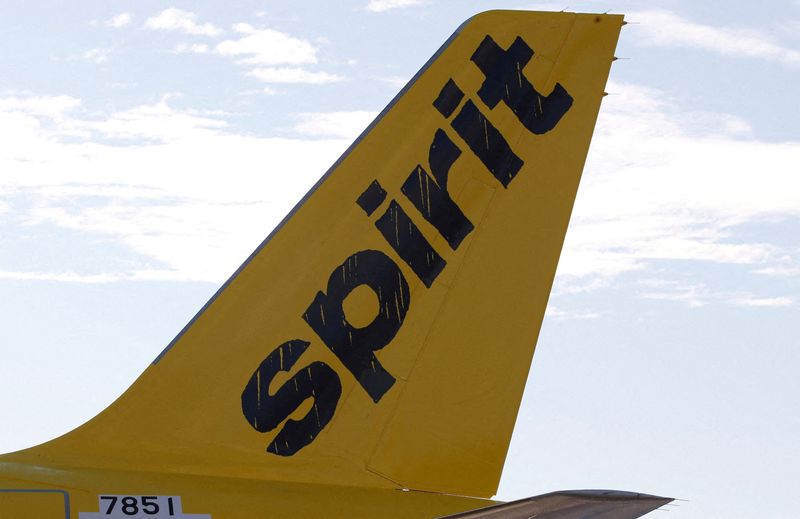