The tariff exemption applies to panels from Cambodia, Malaysia, Thailand and Vietnam and will serve as a “bridge” while U.S. manufacturing ramps up, the White House said.

Shares in U.S. solar companies including SunPower Corp, Enphase Energy Inc and Sunrun Inc climbed after Reuters earlier reported that Biden would issue a proclamation that ensured panels accounting for some 80 percent of U.S. imports would not face tariffs, which could have been levied retroactively as part of a Commerce Department probe.

The move comes in response to concerns about a freezing of solar projects nationwide and the resulting impact on the administration’s plans to fight climate change. The investigation, announced in March, is considering whether solar panel imports from the four countries were circumventing tariffs on goods made in China.

The probe had prompted the largest solar trade group to cut its installation forecasts for this year and next by 46% as developers including NextEra Energy Inc, Southern Co warned of major project delays.

The White House said the Defense Production Act would also be used to expand manufacturing of building insulation, heat pumps, transformers, and equipment for “clean electricity-generated fuels” such as electrolyzers and fuel cells.

“With a stronger clean energy arsenal, the United States can be an even stronger partner to our allies, especially in the face of (Russian President Vladimir) Putin’s war in Ukraine,” the White House said in a statement.

Manufacturing makes up a small portion of the U.S. solar industry, with most of the jobs concentrated in project development, installation and construction. Proposed legislation that would encourage domestic solar manufacturing is currently stalled in Congress.

The Commerce Department investigation – kicked off in response to a complaint from a small solar panel provider, Auxin – essentially halted the flow of solar panels that make up more than half of U.S. supplies and 80 percent of imports.

Top U.S. panel manufacturer First Solar said the administration’s move “undermines American solar manufacturing.” Its shares were down more than 2% in mid-day trade on the Nasdaq. 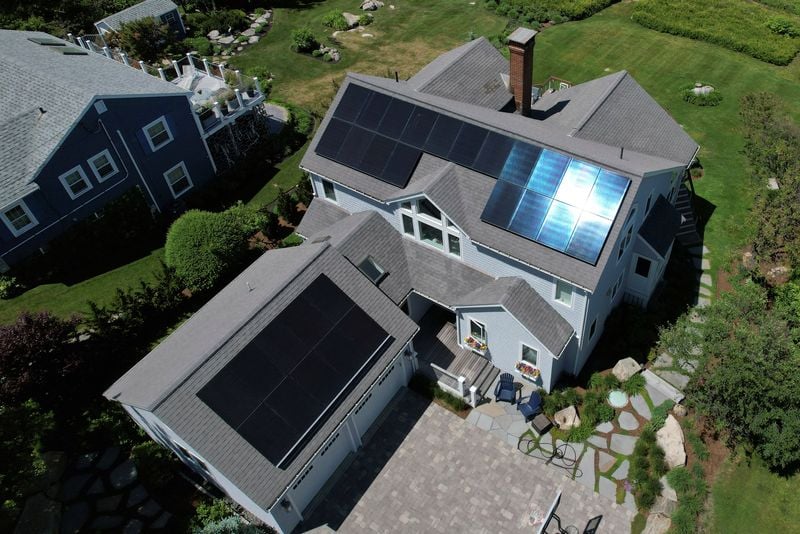 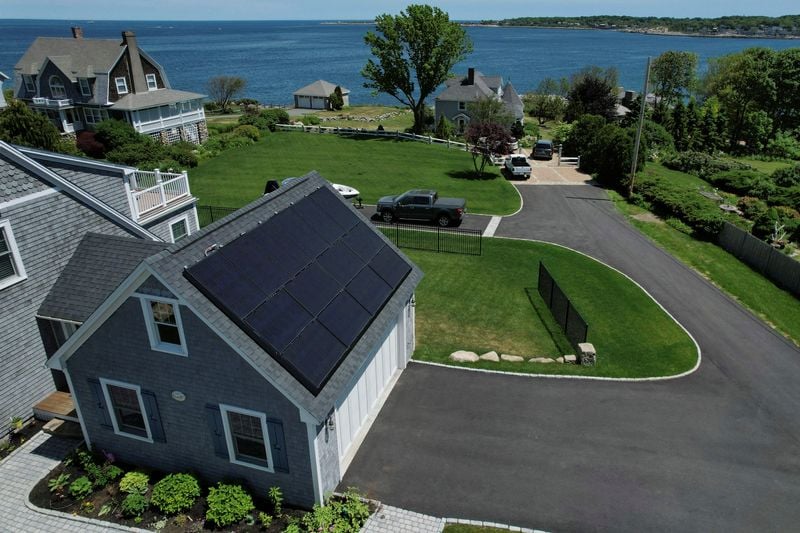 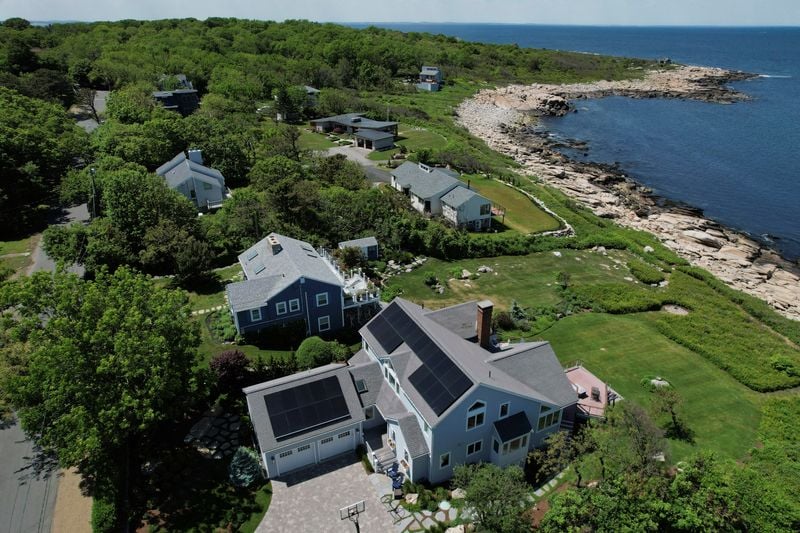 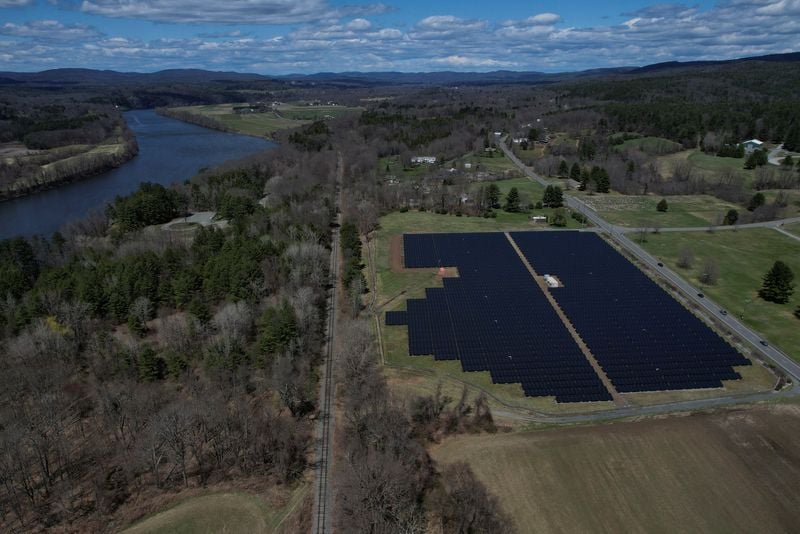 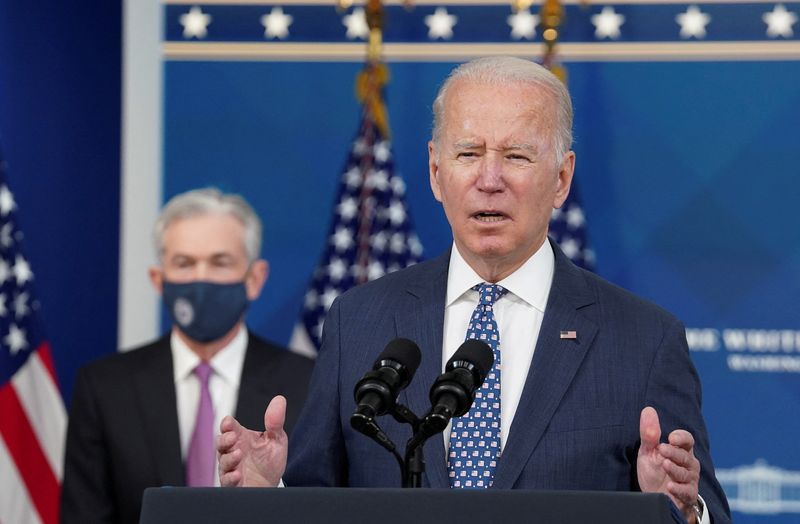